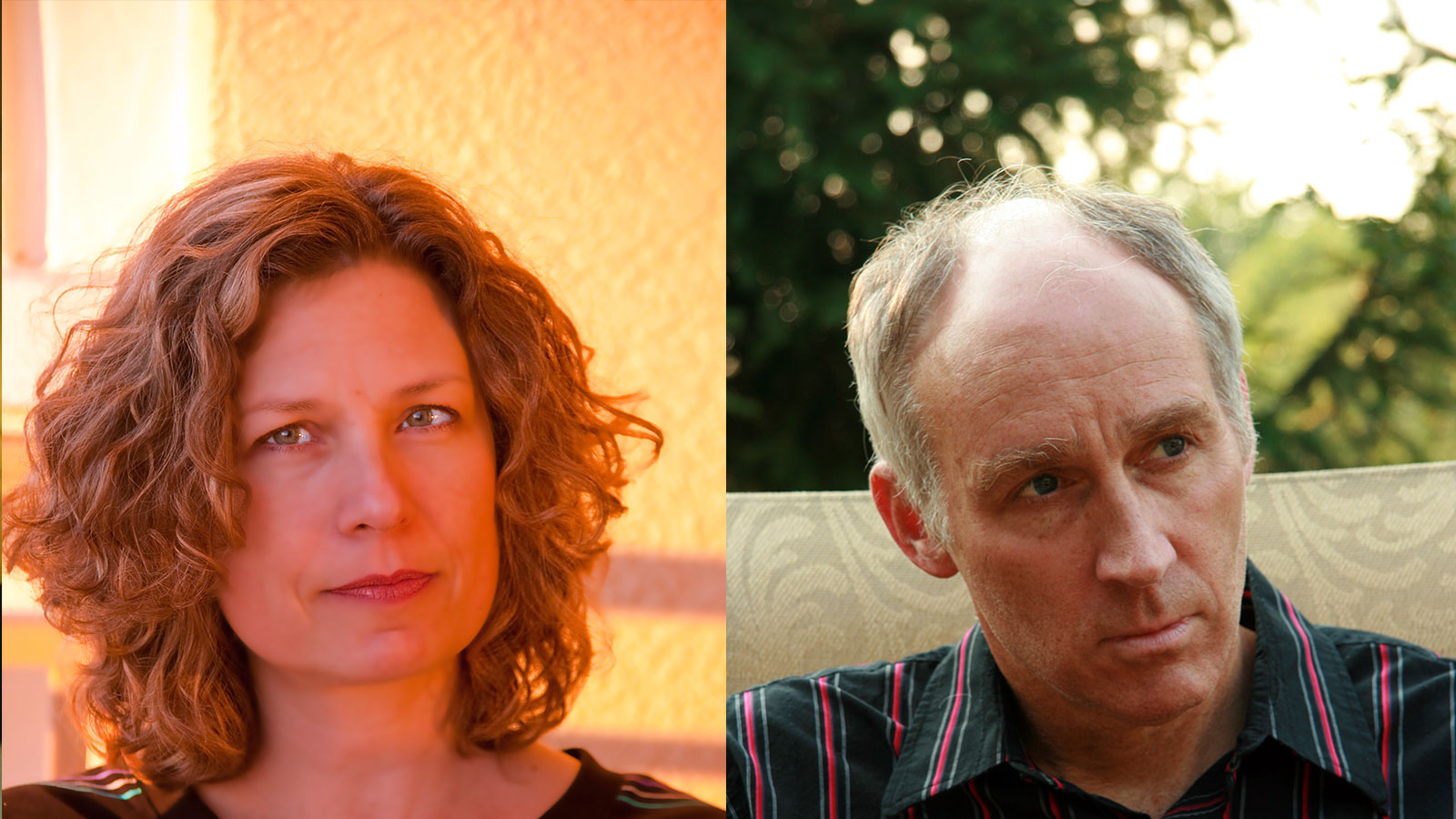 J. Allyn Rosser is a contemporary American poet and the author of four poetry collections: Mimi’s Trapeze (University of Pittsburgh Press, 2014); Foiled Again (Ivan R. Dee, 2007), winner of the New Criterion Poetry Prize; Misery Prefigured (Southern Illinois University Press, 2001), winner of the Crab Orchard Series Open Competition; and Bright Moves (Northeastern University Press, 1990), selected by Charles Simic as the winner of the Samuel French Morse Poetry Prize. She is the recipient of the Lavan Younger Poets Award from the Academy of American Poets and fellowships from the Lannan Foundation, the Guggenheim Foundation, the National Endowment for the Arts, and the Ohio Arts Council. Rosser is a professor of English at Ohio University, where she also served for eight years as the editor of New Ohio Review.

Mark Halliday, married to J. Allyn Rosser, is a poet, professor, and critic. He is author of seven collections of poetry, most recently Losers Dream On (University of Chicago Press, 2018), Thresherphobe (University of Chicago Press, 2013) and Keep This Forever (Tupelo Press, 2008). His honors include serving as the 1994 poet in residence at The Frost Place, inclusion in several annual editions of The Best American Poetry series and the Pushcart Prize anthologies, receiving a 2006 Guggenheim Fellowship, and winning the 2001 Rome Prize from the American Academy of Arts and Letters. Halliday's poetry is characterized by close observation of daily events, out-of-the-ordinary metaphors, unsentimental reminiscence, colloquial diction, references to popular culture, and uncommon humor.

In celebration of Krannert Center’s 50th anniversary, give today to the Access for All Two-Season Challenge to ensure everyone can have access to the arts.