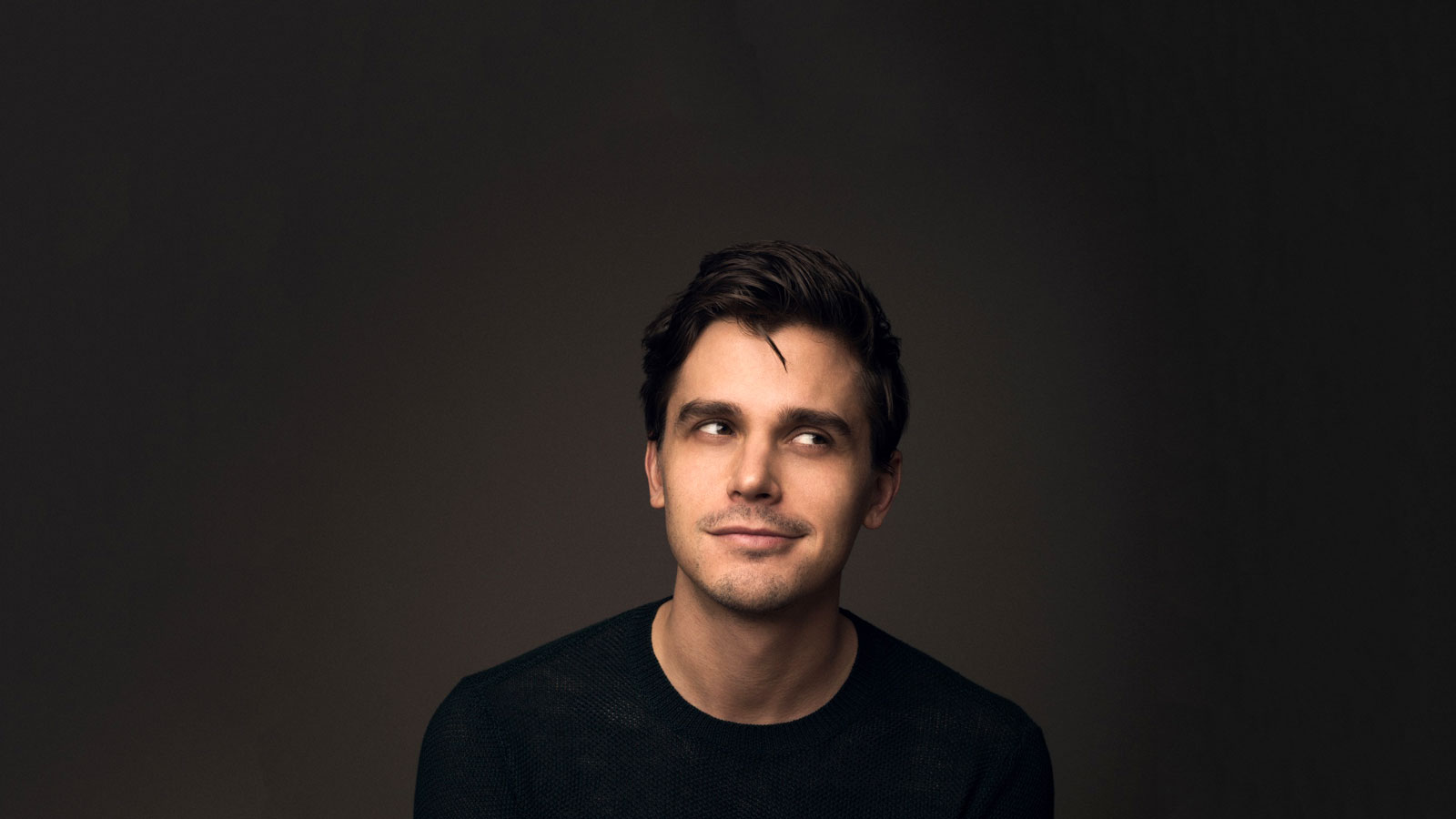 An Evening with Antoni Porowski
In conversation and a cooking demo

As the Queer Eye food and wine connoisseur, Antoni Porowski brings with him a lifelong passion for food and a history of catering private events in and around New York. Originally from Canada, Antoni was bitten by the culinary bug at a young age as he discovered the joy cooking brings from the likes of Julia Child, Jacques Pépin, Anthony Bourdain, and—most importantly—his own mother. A self-taught cook, Antoni went to work in restaurants from Montreal to New York City where he continued to hone his craft and find his place in the culinary world. While in New York, Antoni found an inspired mentor in the original Fab Five food and wine expert Ted Allen. His work with Allen, combined with his university degree in psychology, uniquely influenced his underlying culinary philosophy: food should tell a story, and the heart and the stomach are interconnected.

Since joining Netflix’s Fab Five, Antoni has brought this philosophy at a local level to The Village Den, the Manhattan eatery where he is part owner, and across the country at speaking engagements among top universities. His upcoming cookbook, Antoni in the Kitchen, is slated for release on September 9, 2019. Antoni has led campaigns for Hanes, Whole Foods, Boursin Cheese, Vita Coco, Silk Almond Milk, J. Crew, Cointreau, and Excedrin, among others. He has graced the covers of Gay Times, Out magazine, Attitude magazine, and Entertainment Weekly, where he and the rest of the Fab Five were listed among 2018’s Entertainers of the Year. A finalist for People’s Choice Reality TV Star of 2018 on his own and winner of Eater’s 2018 #Brand of the Year, Antoni continues to connect with audiences the world over.

At the request of these artists and their representatives, all ticket holders entering the Foellinger Great Hall will be subject to personal and bag checks by metal detecting wands. To keep lines moving quickly, we strongly encourage patrons to check bags with Krannert Center coat check (no charge). If you have any questions, please contact info [at] thepygmalionfestival.com or patronservices [at] krannertcenter.illinois.edu. Thank you for your understanding.

Foellinger Great Hall
Ticket prices are available on www.thepygmalionfestival.com. For PYGMALION performances at Krannert Center, you will exchange your ticket at the will call table.