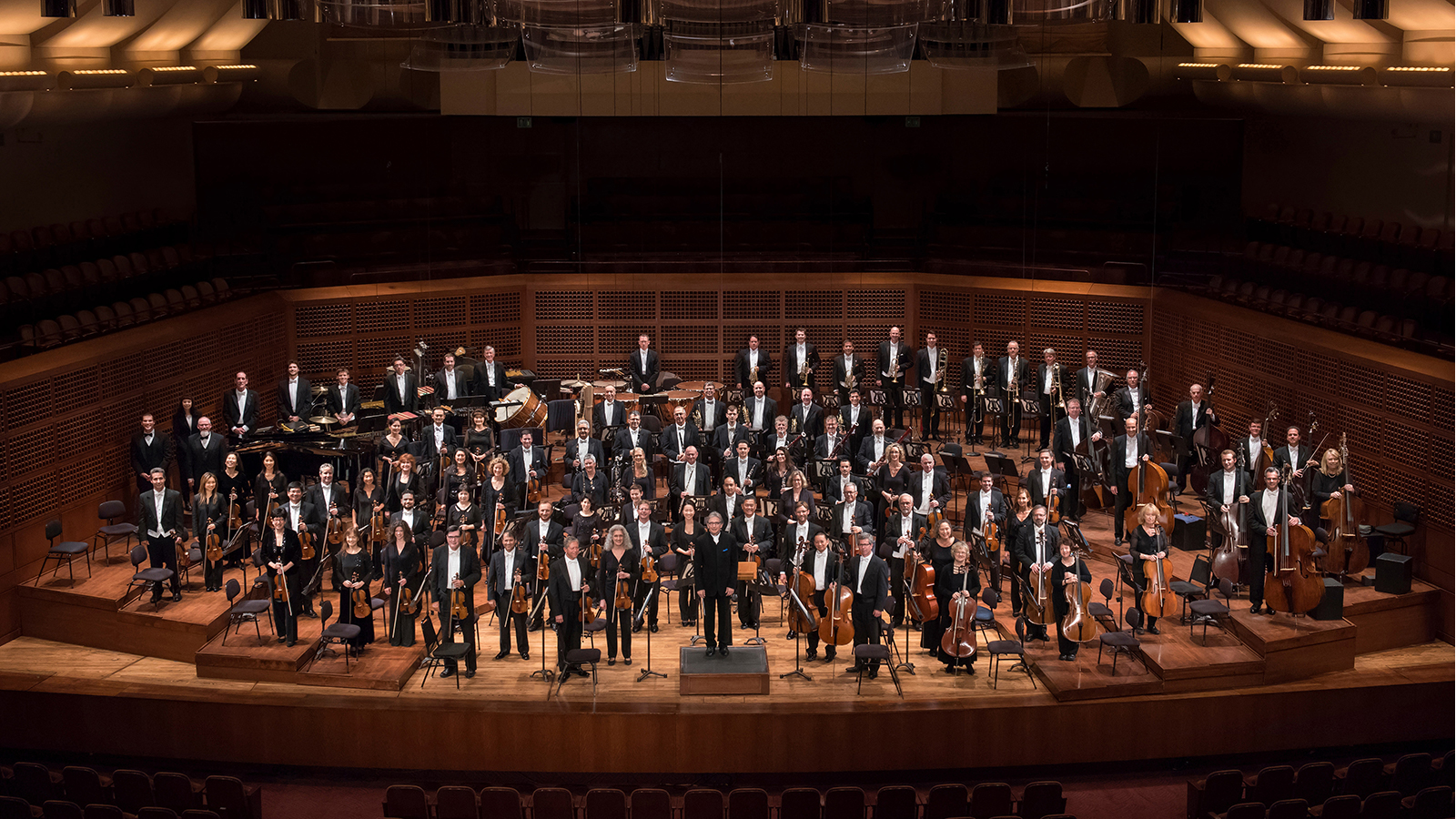 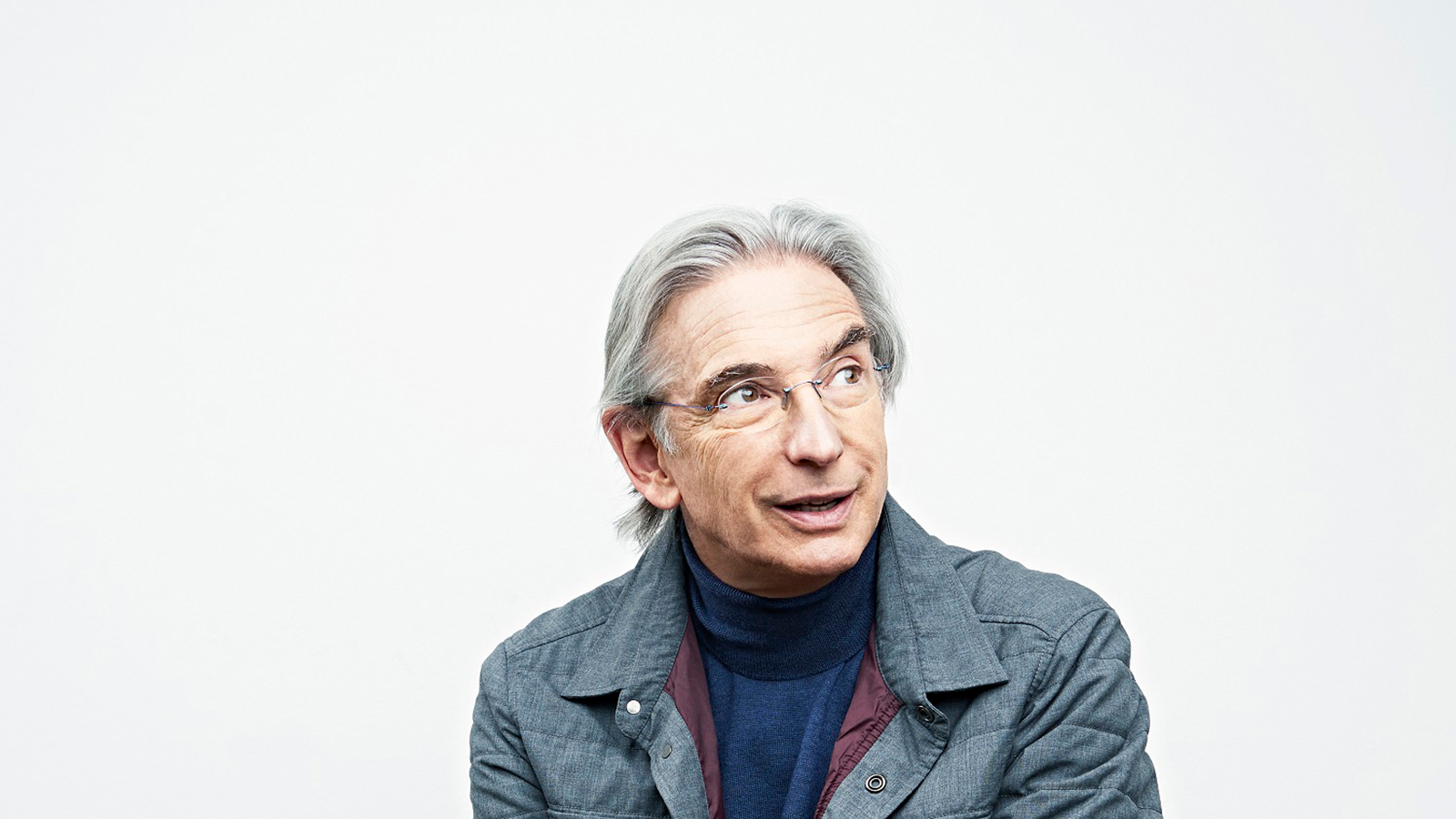 The Symphony’s Krannert Center program is emblematic of its artistic identity, blending core classical repertoire, such as Beethoven’s magnificent “Eroica” Symphony and Mendelssohn’s effervescent Violin Concerto, with the work of a contemporary American composer—in this case, Tilson Thomas himself. The evening features Alexander Kerr, former Concertmaster of Amsterdam’s Royal Concertgebouw Orchestra, professor of violin at the Indiana University Jacobs School of Music, and one of the most accomplished and versatile violinists on the international music scene today.