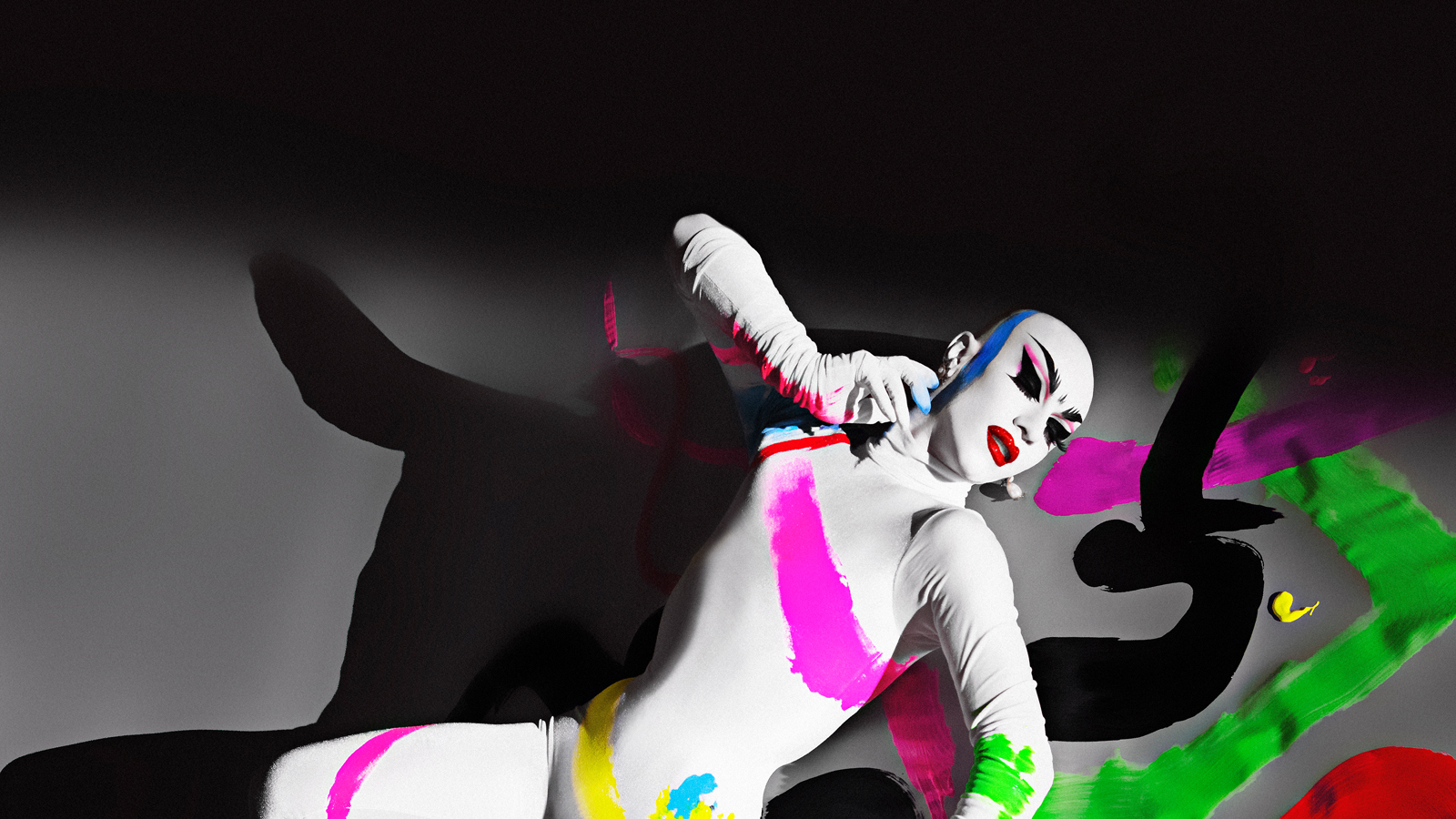 FOR THIS PERFORMANCE, PATRONS MUST BE IN THEIR SEATS BY 7:50PM TO ENSURE SEAT AVAILABILITY. A waiting list is established that will expire the day prior to the performance (Friday, September 13, at 10am). Once the waiting list expires, patrons can contact the Ticket Office directly to inquire about any last-minute returns. Any tickets that are returned after 10am on September 14 will be offered via rush seating starting at 7:50pm on September 14.

Drag queen Sasha Velour burst onto the national scene as the stunning season nine champion of the Emmy Award-winning program RuPaul’s Drag Race. Success followed as celebs swarmed her hit drag show Nightgowns, and her producer and director credentials, popular publications, and social media following continued to grow. But before all that, she was already beloved right here in Champaign-Urbana where her father teaches at the university and a young Sasha made her drag debut at C-Street. Smoke & Mirrors, Velour’s first one-queen show, is an effortless blend of drag, visual art, and magic. Velour introduces audiences to a whole new side of her artistry through 13 dazzling and genre-busting lip-synch performances, all directed and choreographed by the queen herself. You’ll be on the edge of your seat as she explodes into rose petals, vanishes in a poof of smoke, saws herself in half, conjures a rainstorm, even transforms into a tree in front of your eyes (to name just a few). But the real magic is the way that these illusions and deceptions serve to unmask deeper truths, sparking fresh analysis of gender, fame, family, and the importance of dreaming big and living life over-the-top.

Velour’s visit, a CAS/MillerComm2020 series event, is part of the University of Illinois campuswide celebration of the 50th anniversary of the Stonewall riots and the beginning of the LGBTQ community civil rights movement, and the Spurlock Museum’s exhibit of drag costumes entitled In Her Closet: How to Make a Drag Queen, which opens on Sunday, September 15.

Presented by Krannert Center for the Performing Arts in collaboration with Center for Advanced Study, College of Fine and Applied Arts, Illinois Theatre, Spurlock Museum, Illinois Program for Research in the Humanities, Lorado Taft Fund, Siebel Center for Design, and the Russian, East European, and Eurasian Center.