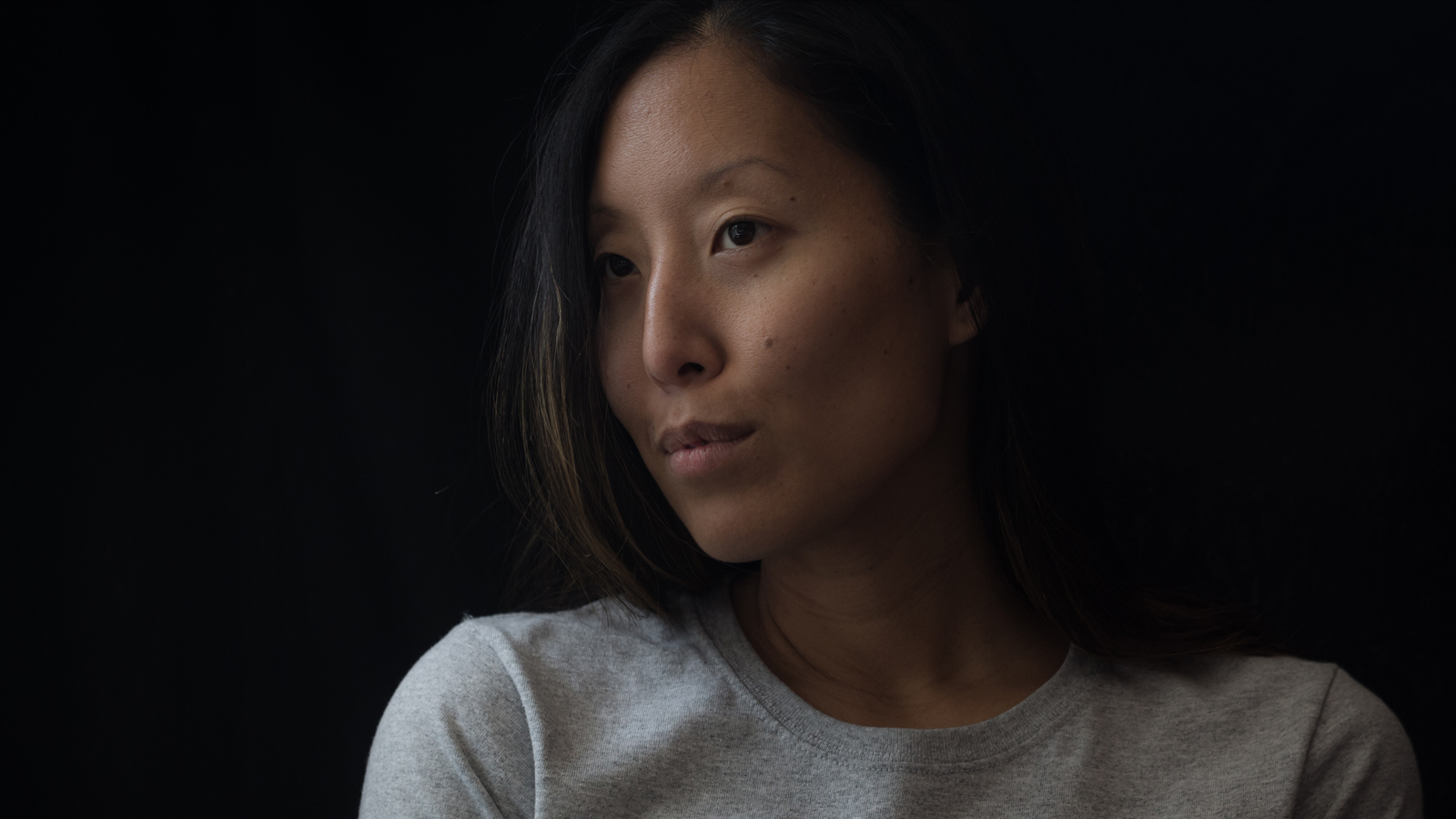 With regrets, and due to unforeseen scheduling conflicts, the Joanne Lee Molinaro engagement at PYGMALION is being postponed until a date to be determined. Refunds will be made available at the point of purchase. Stay tuned for more details about a rescheduled appearance.

With over 4.5 million fans spread across her social media platforms, New York Times best-selling author Joanne Molinaro, a.k.a The Korean Vegan, has appeared on The Food Network, CBS Saturday Morning, ABC's Live with Kelly and Ryan, The Today Show, PBS, and The Rich Roll Podcast. She's been featured in the Los Angeles Times, The Washington Post, The Atlantic, NPR, and CNN; and her debut cookbook was selected as one of “The Best Cookbooks of 2021” by The New York Times and The New Yorker among others.

Molinaro is a Korean American woman, born in Chicago, Illinois. Her parents were both born in what is now known as North Korea. Molinaro started her blog, The Korean Vegan, in 2016, after adopting a plant-based diet. In July 2020, she started her TikTok (@thekoreanvegan), mostly as a coping mechanism for the isolation caused by the global pandemic. She began posting content related to politics and life as a lawyer during quarantine. However, after a single post of her making Korean braised potatoes for dinner (while her husband taught a piano lesson in the background) went viral, Molinaro shifted her attention to producing 60-second recipe videos, while telling stories about her family—immigrants from what is now known as North Korea.