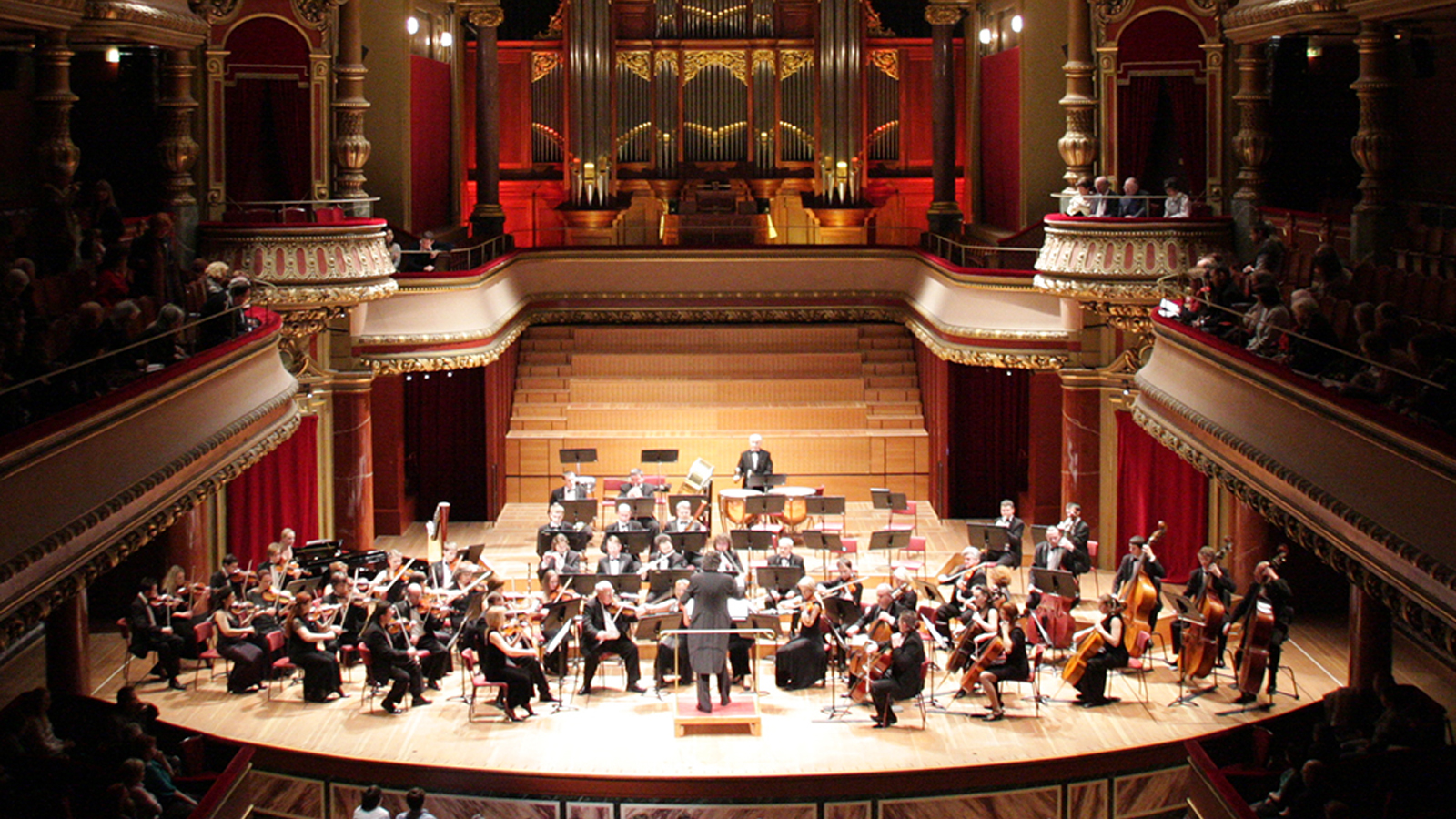 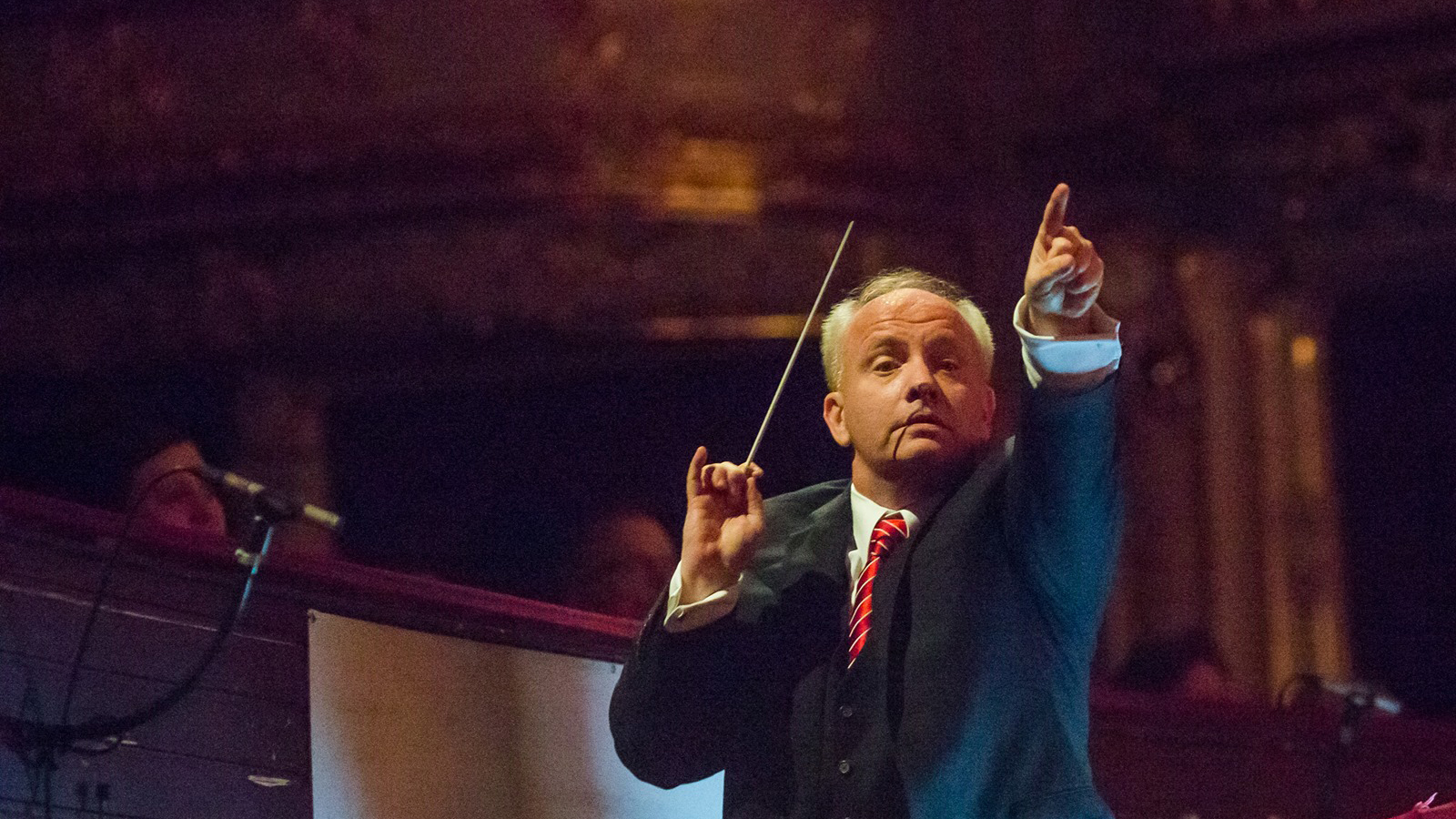 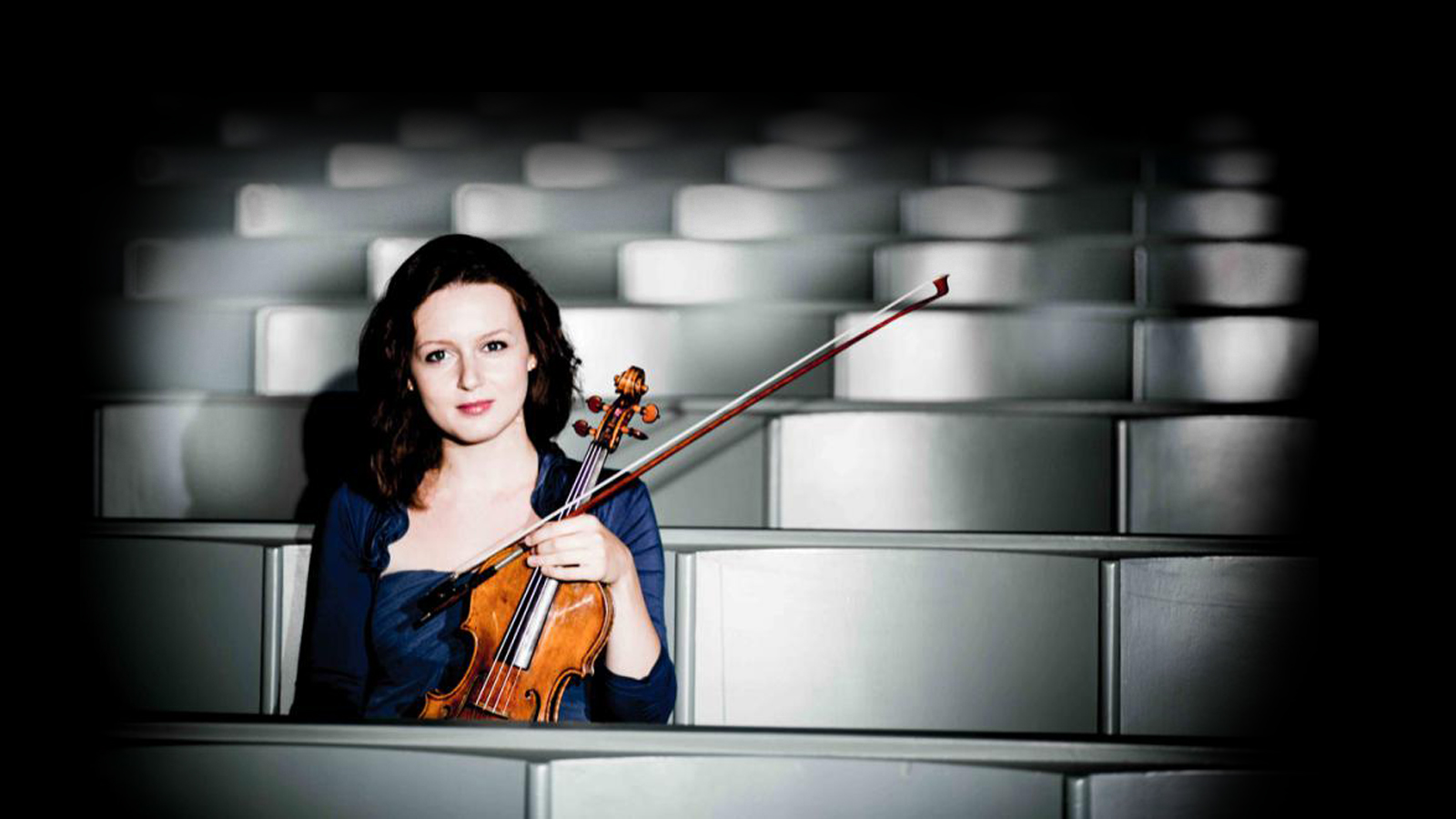 The Lviv National Philharmonic Orchestra of Ukraine has toured extensively around the world, to countries including Poland, Italy, Spain, France, Switzerland, Germany, the Netherlands, and The People’s Republic of China. During the past several seasons they have completed highly acclaimed recordings for major international labels including Naxos, Toccata Classics, and Brilliant Classics.