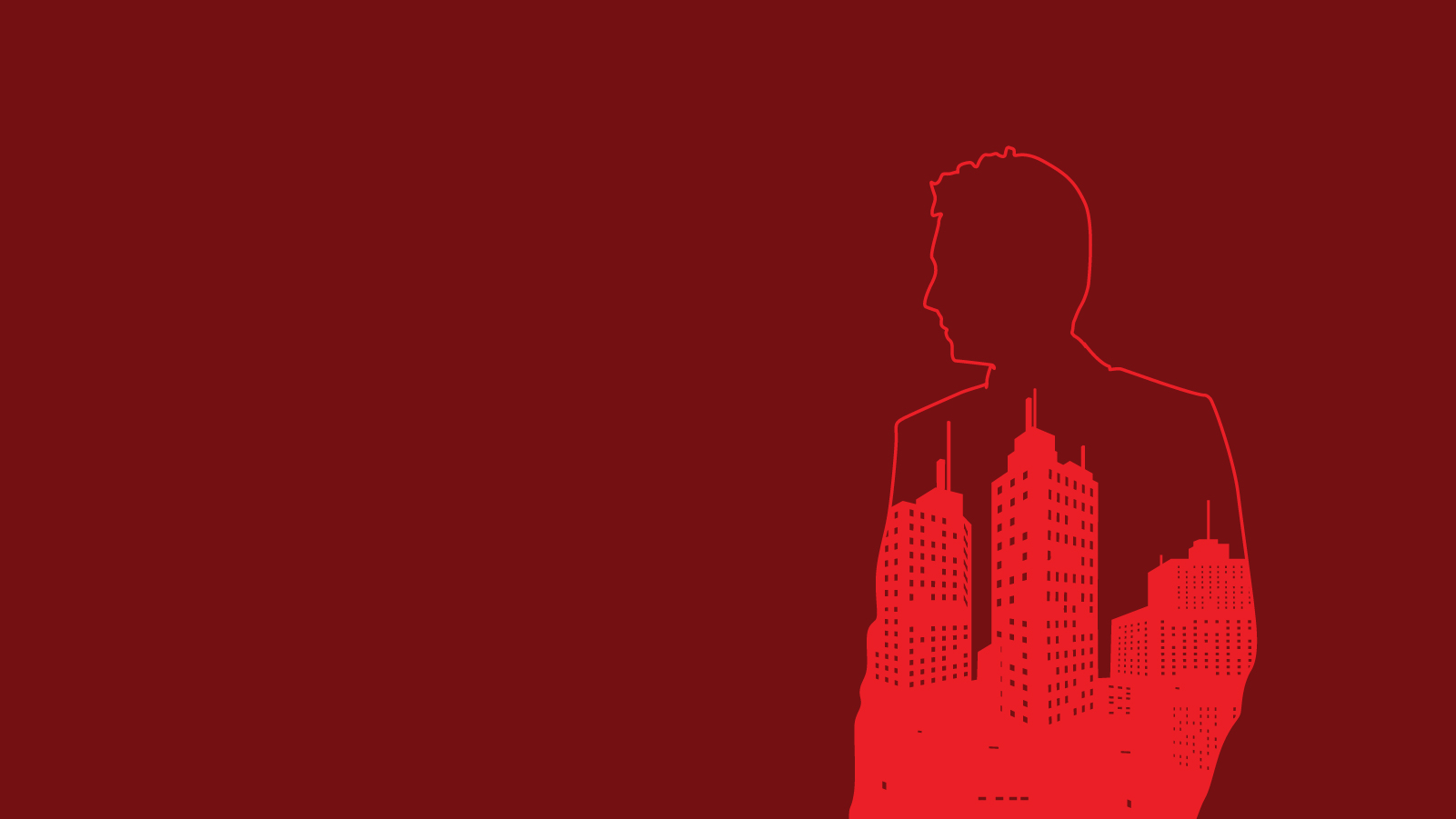 We get a glimpse of the most important 24 hours of Don Juan’s life in this treasured opera by Mozart, Don Giovanni. Don Giovanni—who will be portrayed in three performances by internationally acclaimed baritone and School of Music faculty member Nathan Gunn—is addicted to power, and he employs all of his resources and charm to take what he wants. This arrogance leads him into a destructive spiral of betrayal fueled by his own hubris.

In this contemporary vision of a classic opera, Don Giovanni is a corporate raider exploiting relationships to win at all costs, and his servant Leporello is a jealous henchman out to undermine his boss. Don Giovanni (1787), like its predecessor The Marriage of Figaro, was written at a time of social upheaval, a time of challenging the status quo, when many sought to overthrow the nobility and feudal rule. Throughout Don Giovanni, we hear of the protagonist’s sexual conquests and licentiousness from Leporello, a man envious of all that Giovanni has. Could this be a step towards revolution? Could Leporello’s tale of 2,065 sexual conquests in 20 years spanning five countries and the “murder” of a family friend be an exaggeration designed to destroy the credibility of Leporello’s master? Is this more than revenge for years of servitude? Could it, in fact, be the catalyst for a larger scale social revolt?

Nathan Gunn will be making his directorial debut and will sing the title role in the Thursday, Friday, and Saturday performances. Gunn will be joined by Filippo Ciabatti, beloved Florentine conductor, to bring this dramma giocoso to life.

There will be a post-performance Talkback following each performance.

Sung in Italian with English supertitles

This performance will run approximately two hours and 40 minutes, including a 20-minute intermission.