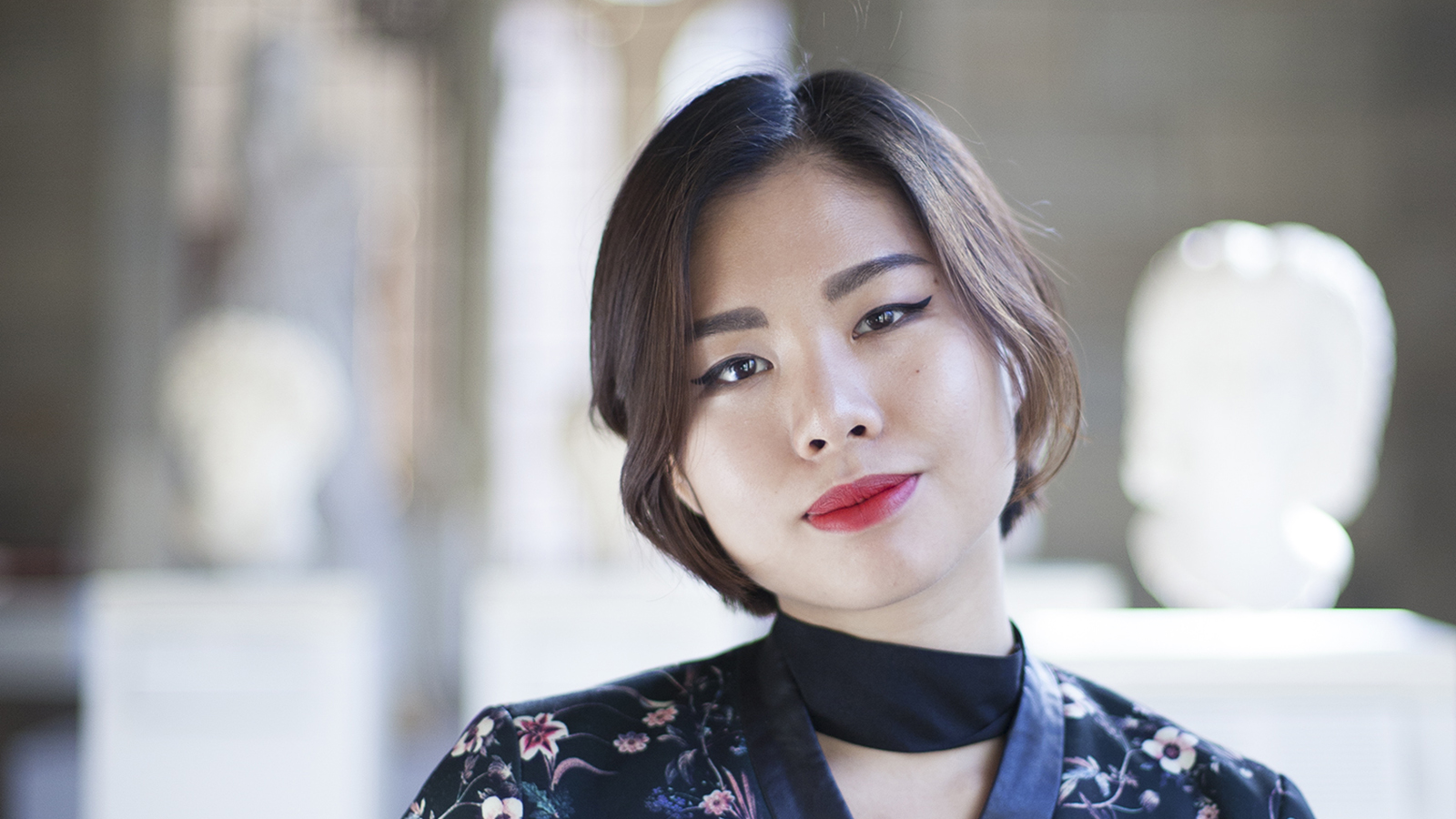 The Not So Late Show: Jiyeon Kim, guitarist

Applauded by the Calgary Herald as “talented, sensitive . . . brilliant,” Jiji is an accomplished artist on both acoustic and electric guitar, playing an extensive range of music from traditional and contemporary classical music to free improvisation. Her impeccable musicianship combined with compelling stage presence and fascinating repertoire earned her First Prize at the 2016 Concert Artists Guild International Competition. Founded in 1951 with a mission to discover, nurture, and promote young musicians, Concert Artists Guild helps artists launch sustainable careers, providing support to a roster of talented artists during a critical and formative time: between completion of formal studies and the achievement of an established career. Born in Seoul, South Korea, Jiji (Jiyeon Kim) was accepted at the Curtis Institute of Music in 2011 as one of the first two guitarists in the Institute’s distinguished history. A student of ELLNORA alumnus artist Jason Vieaux, Jiji graduated from Curtis in 2015 and is currently pursuing a master of music degree at the Yale School of Music.


This performance will run approximately one hour and 50 minutes, including a 20-minute intermission.

Salon-style performances offer a close connection between artists and guests, as audience members sit in six rows of seats on stage with the performer. Light refreshments are served before and after the performance. Balcony tickets (without refreshments) are also available.