SITI Company: The Medium | Krannert Center for the Performing Arts | University of Illinois at Urbana-Champaign 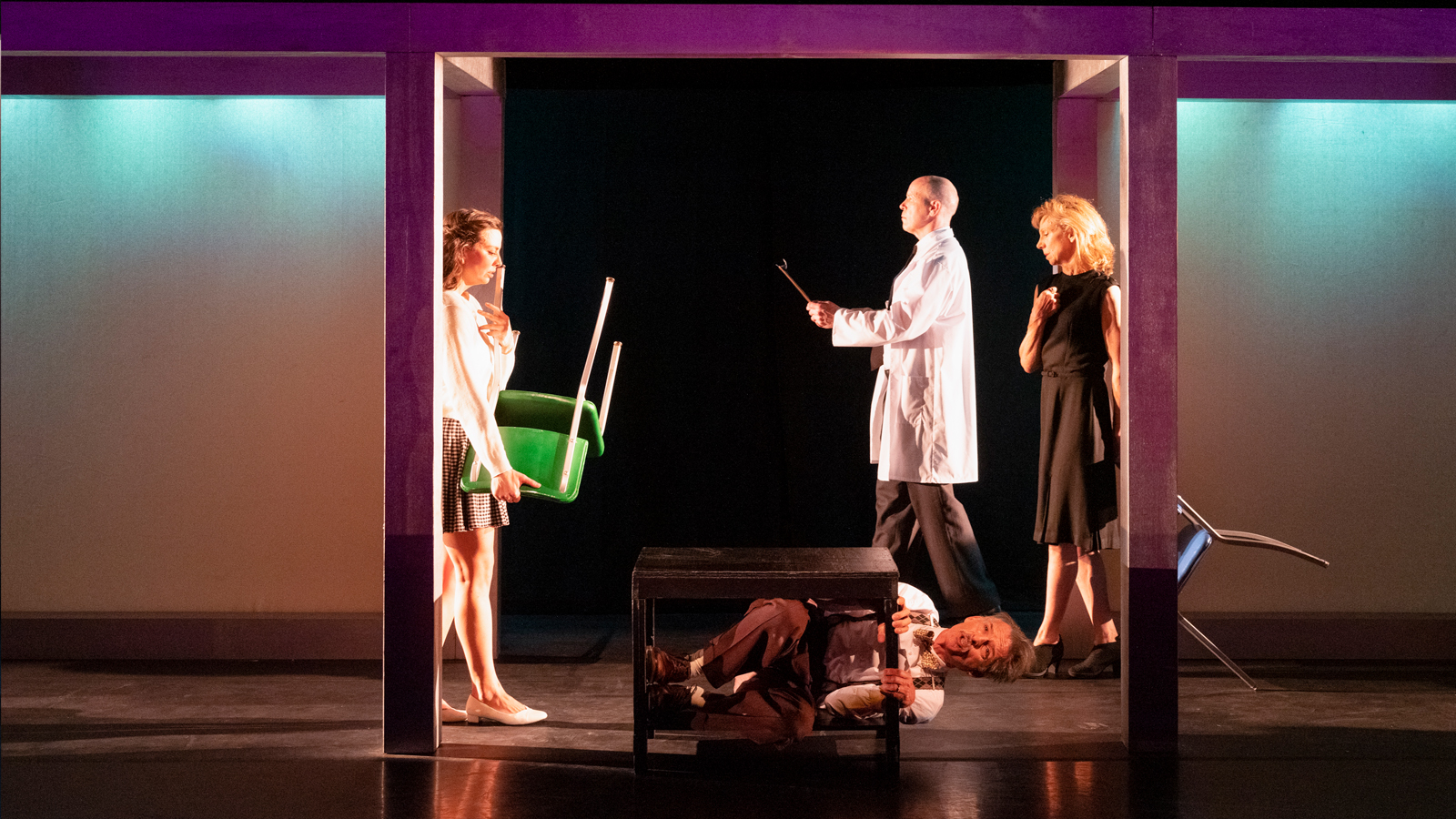 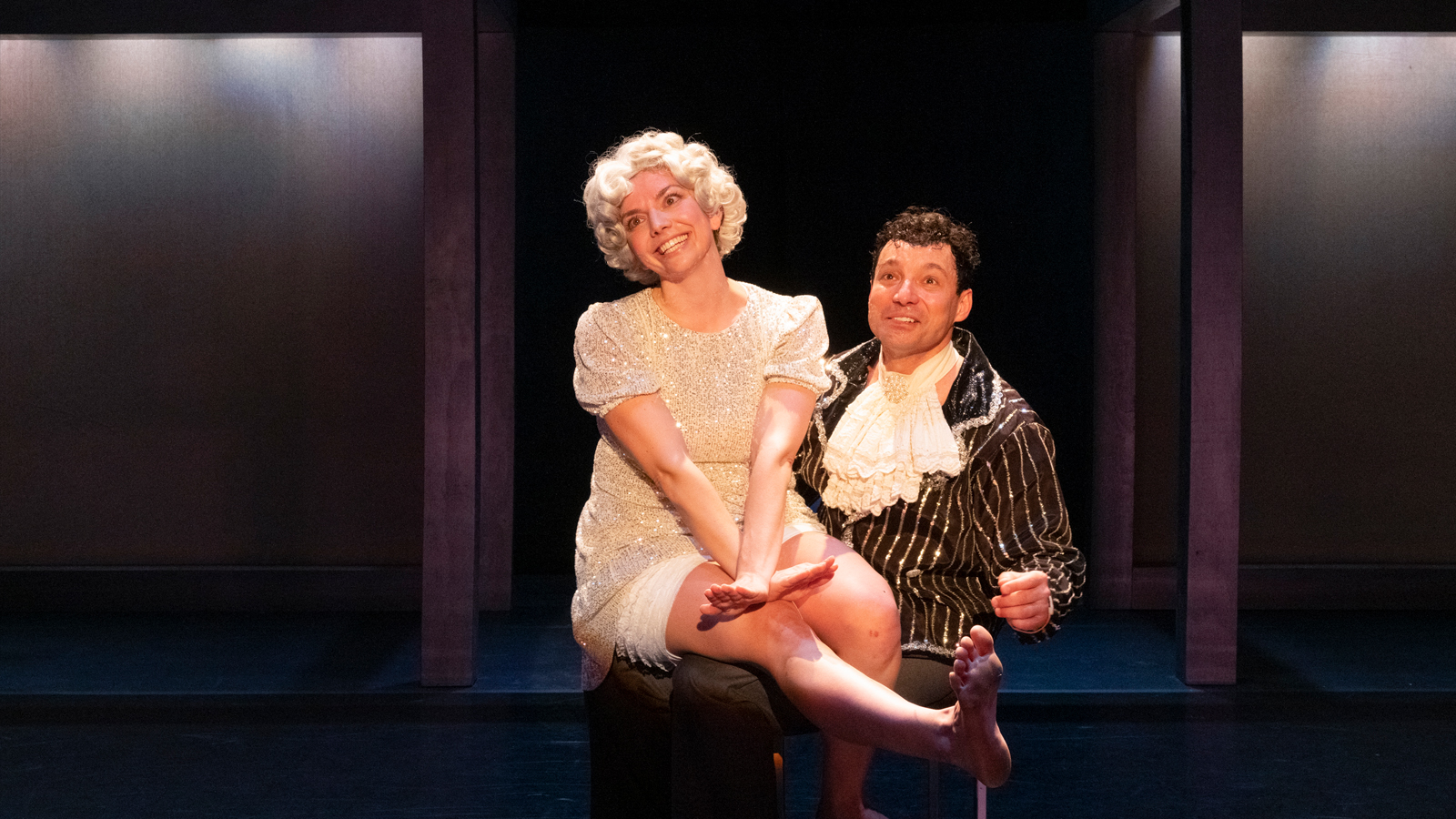 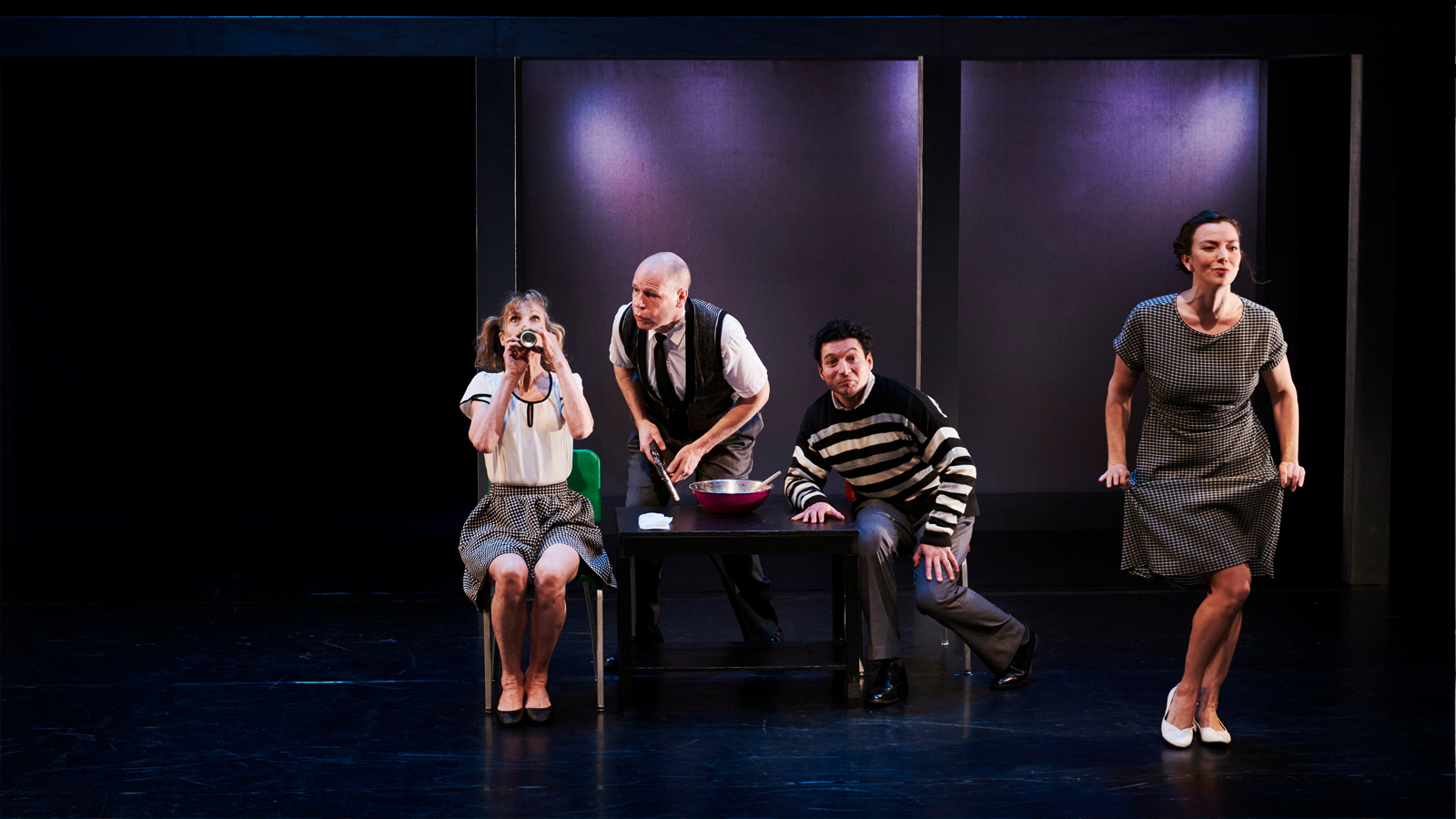 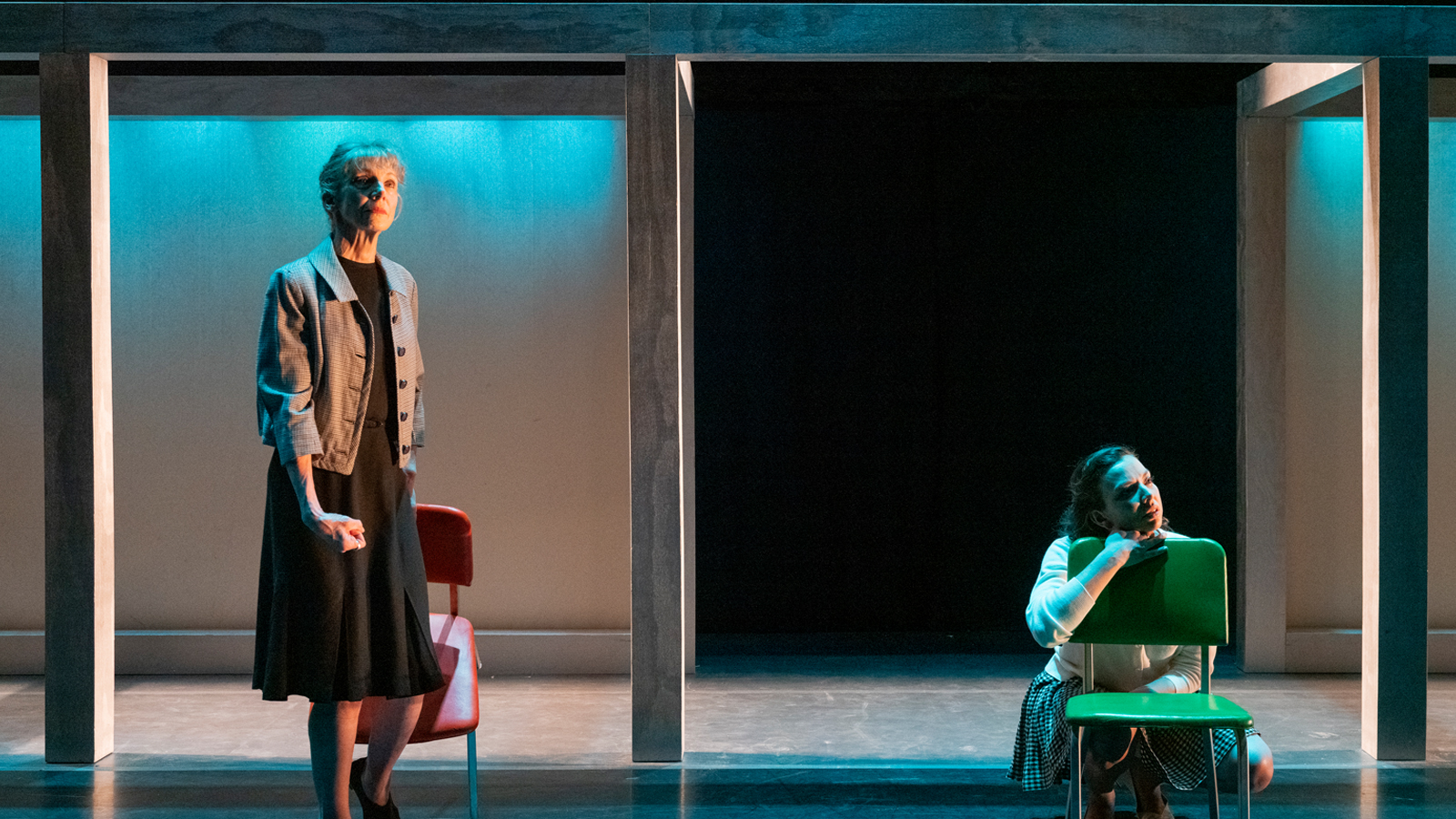 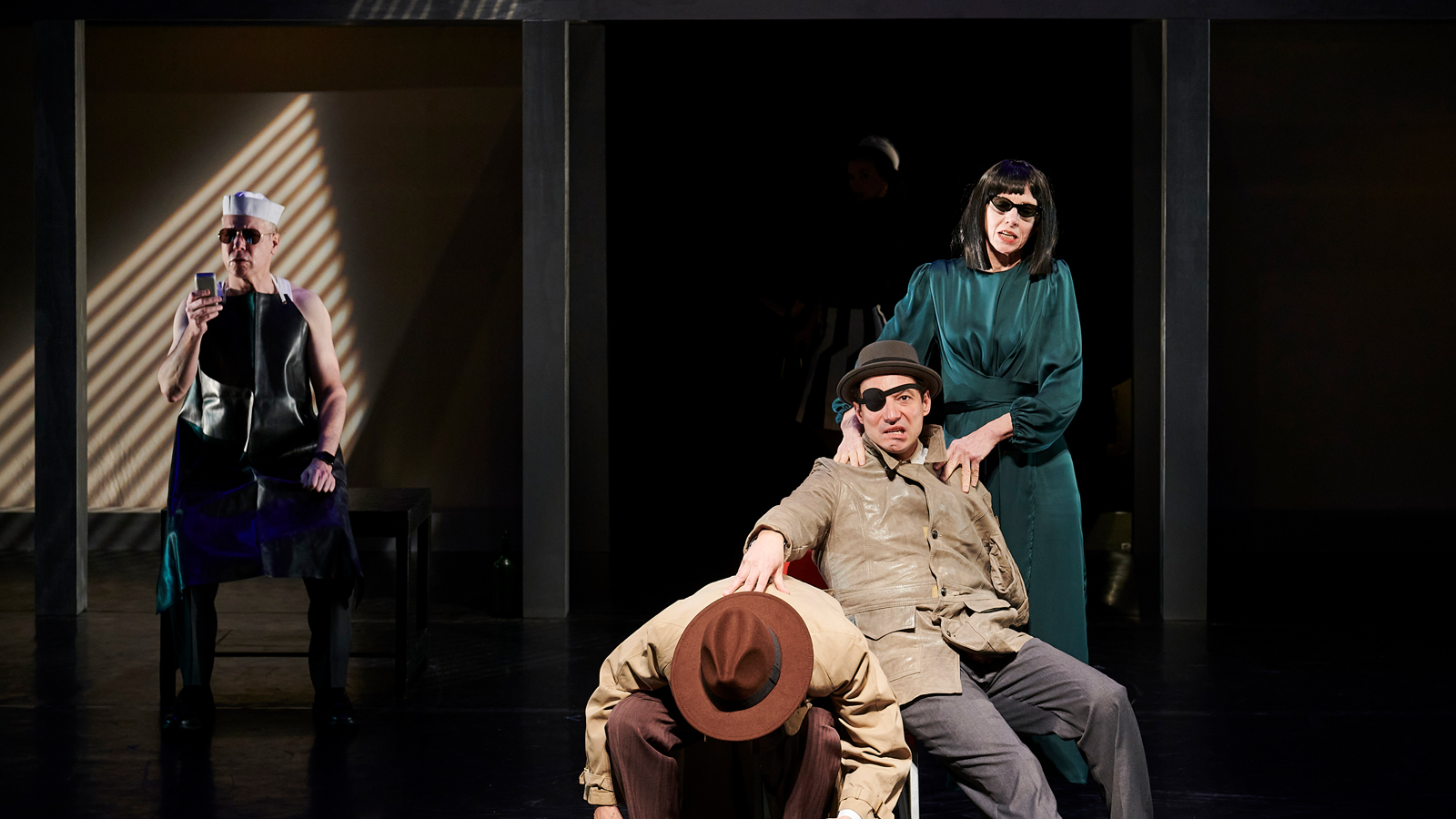 To mark its final season, SITI Company revives its first-ever devised piece: a meditation on technology that’s more resonant now than when it premiered in 1993. The Medium explores the effect of media and emerging technologies on our perceptions, our psyches, and our personal lives.

Based on the writings of Marshall McLuhan, The Medium explores the effect of media and emerging technologies on our perceptions, our psyches, and our personal lives. The Medium was originally devised by SITI Company in 1993 in Toga-mura, Japan, and premiered in New York City at New York Theatre Workshop in 1994. McLuhan, who died in 1980, is generally remembered for his belief that electronic communications would knit an alienated world into an all-embracing global village. But in interviews, he also spoke ruefully of the dominance of technologies. “I wish none of these had ever happened,” he once said. In an age where everyone carries a computer in their pocket, The Medium is perhaps even more resonant now than it was in 1993. The performance will be followed by a free Talkback with the artists, in the theatre, moderated by Krannert Center director Mike Ross.

This performance will contain stage weaponry and gunshot audio effects.

By request of SITI Company, please wear a face covering while inside the theatre.