School Performance: David Gonzalez: The Boy Who Could Sing Pictures (KCYS) | Krannert Center for the Performing Arts | University of Illinois at Urbana-Champaign 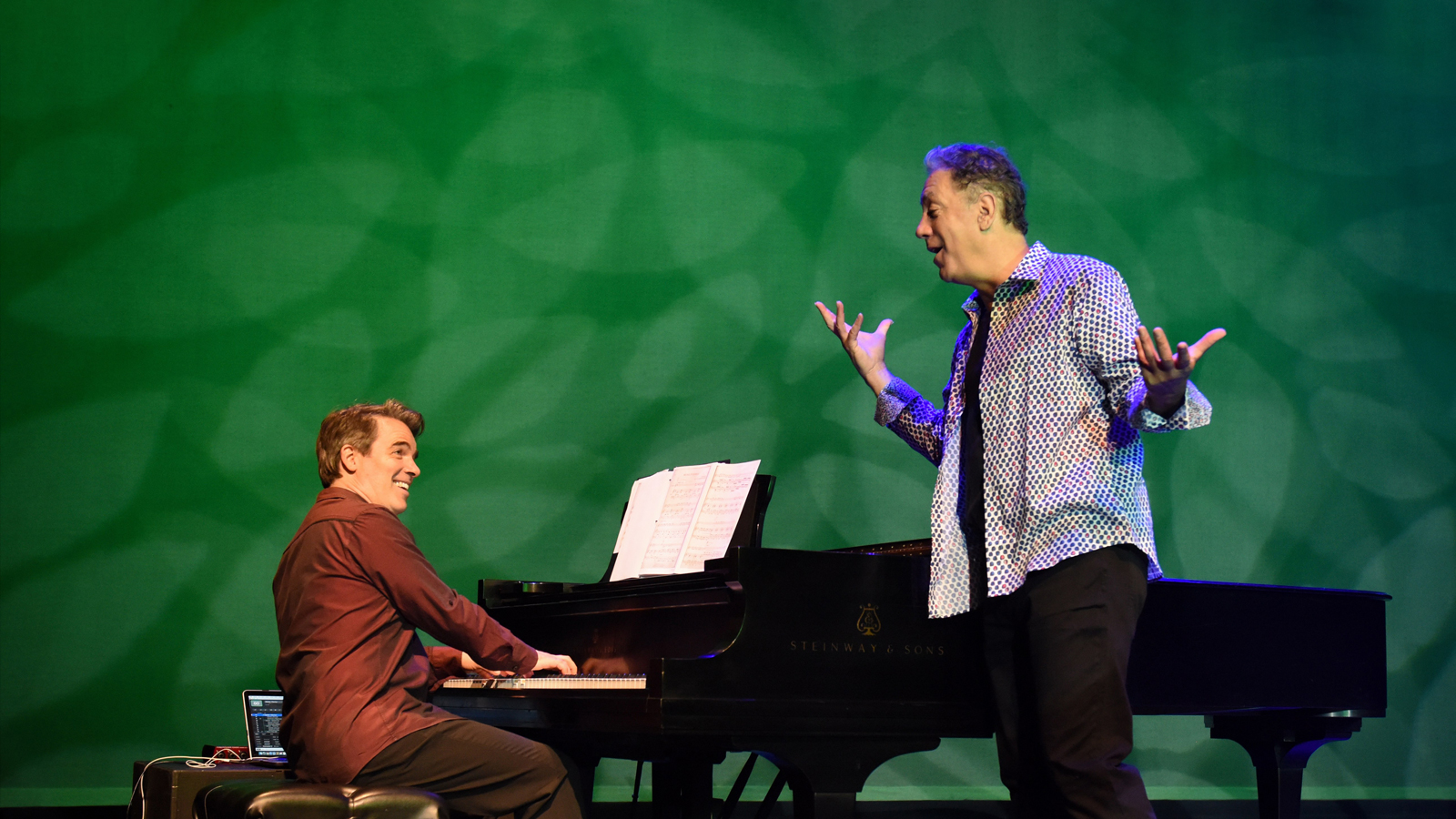 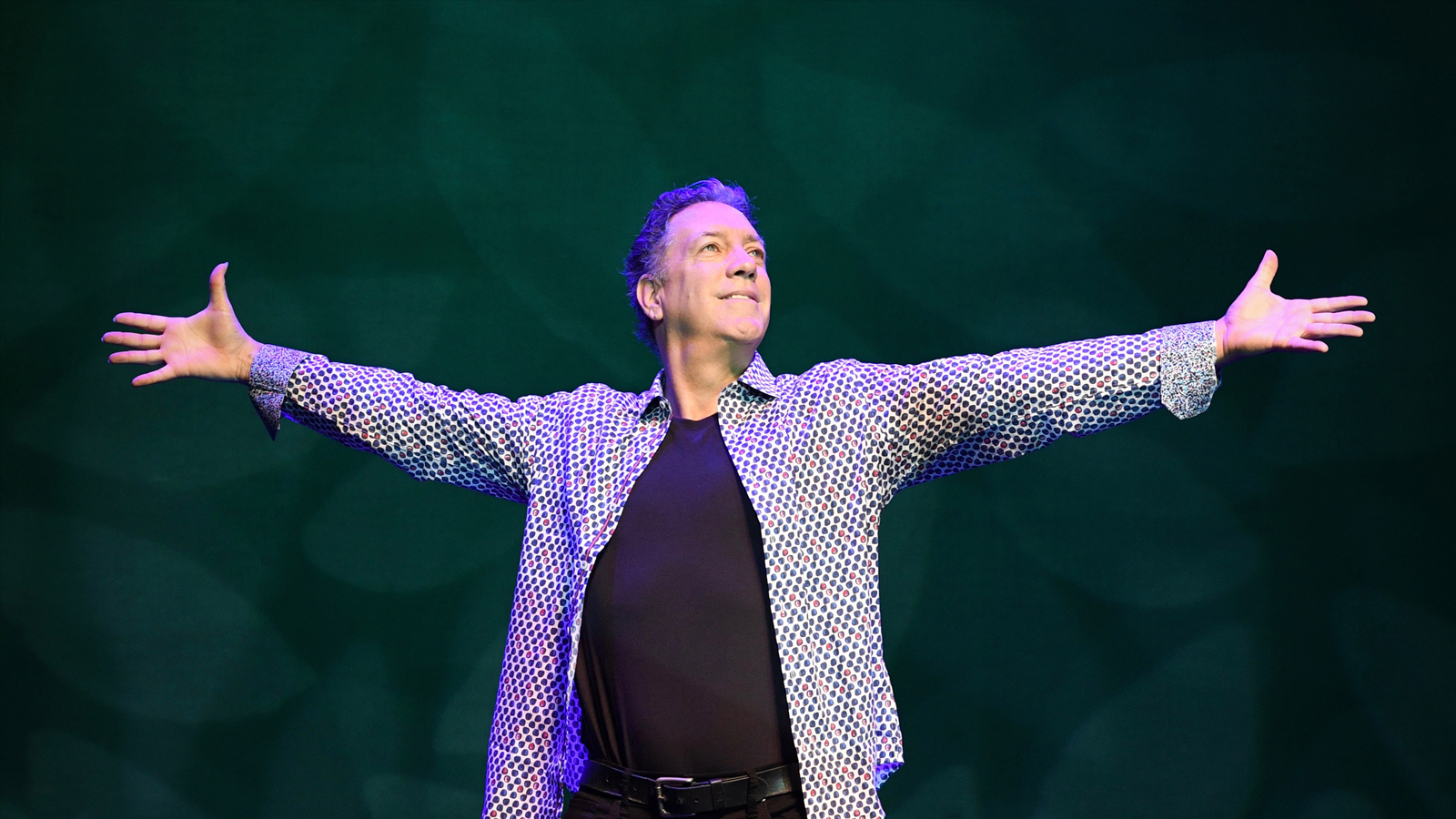 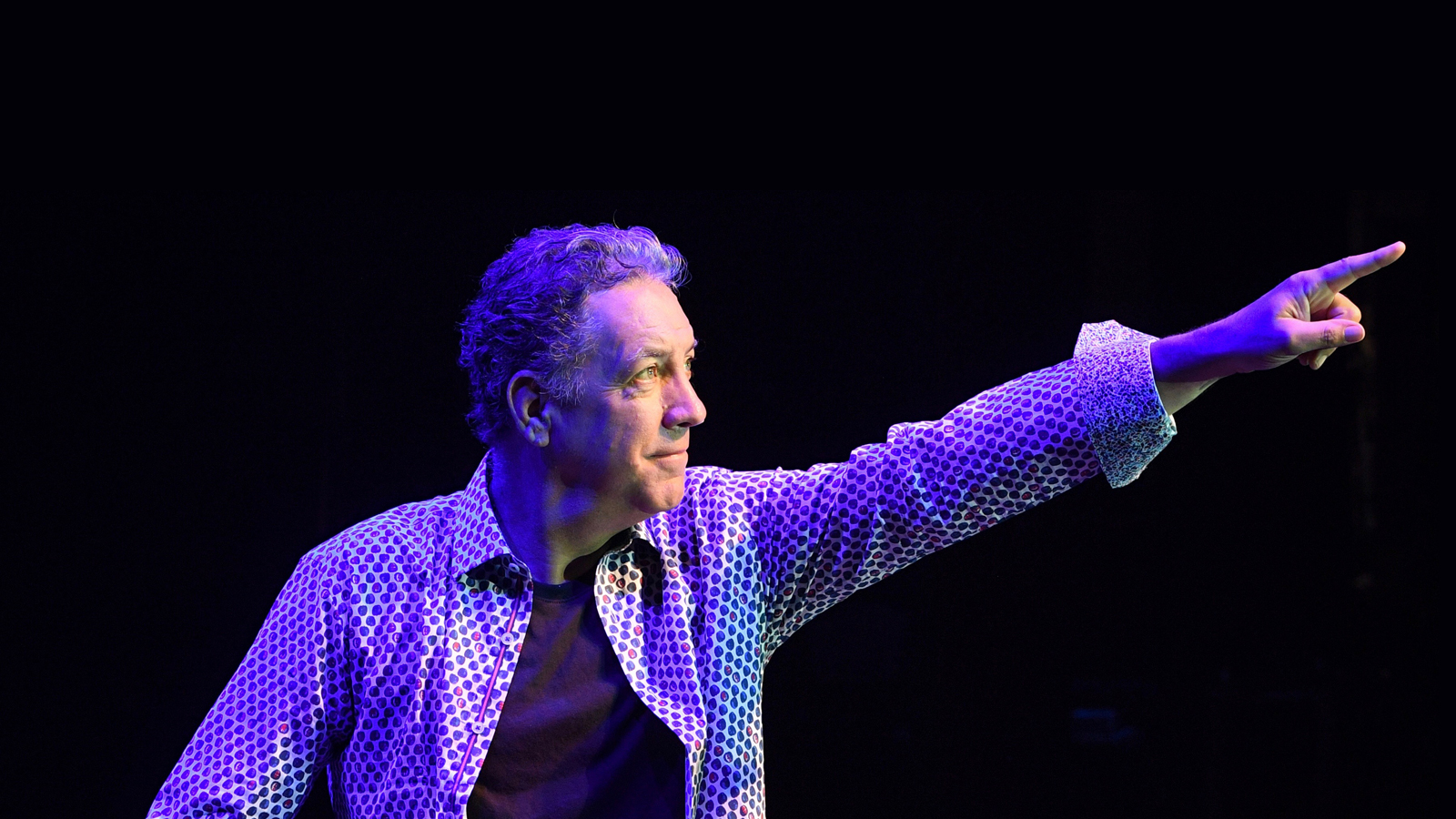 This new production features two stories about empowering the voices of young people. In the first story, The Boy Who Could Sing Pictures, adapted from Seymour Leichman’s book, we meet Luca, son of Bustelo-the-jester, who discovers that when he sings for people, spectacular pictures appear in the sky that reflect the truth of the world and people around him. The adventure follows Luca through a summer-long tour of surprises and wonders, and reaches a climax with the command for a royal performance and a fateful encounter with the evil ministers who fear that Luca's songs may reveal too much . . . . Luca learns to trust his talents as he saves the day and the kingdom too!

In the second story, Nina Nails It, based on a Persian tale, a savvy girl teaches a wizard where his true heart resides. The performance features the music of Heitor Villa-Lobos and Astor Piazzolla, along with original compositions and arrangements by Daniel Kelly.