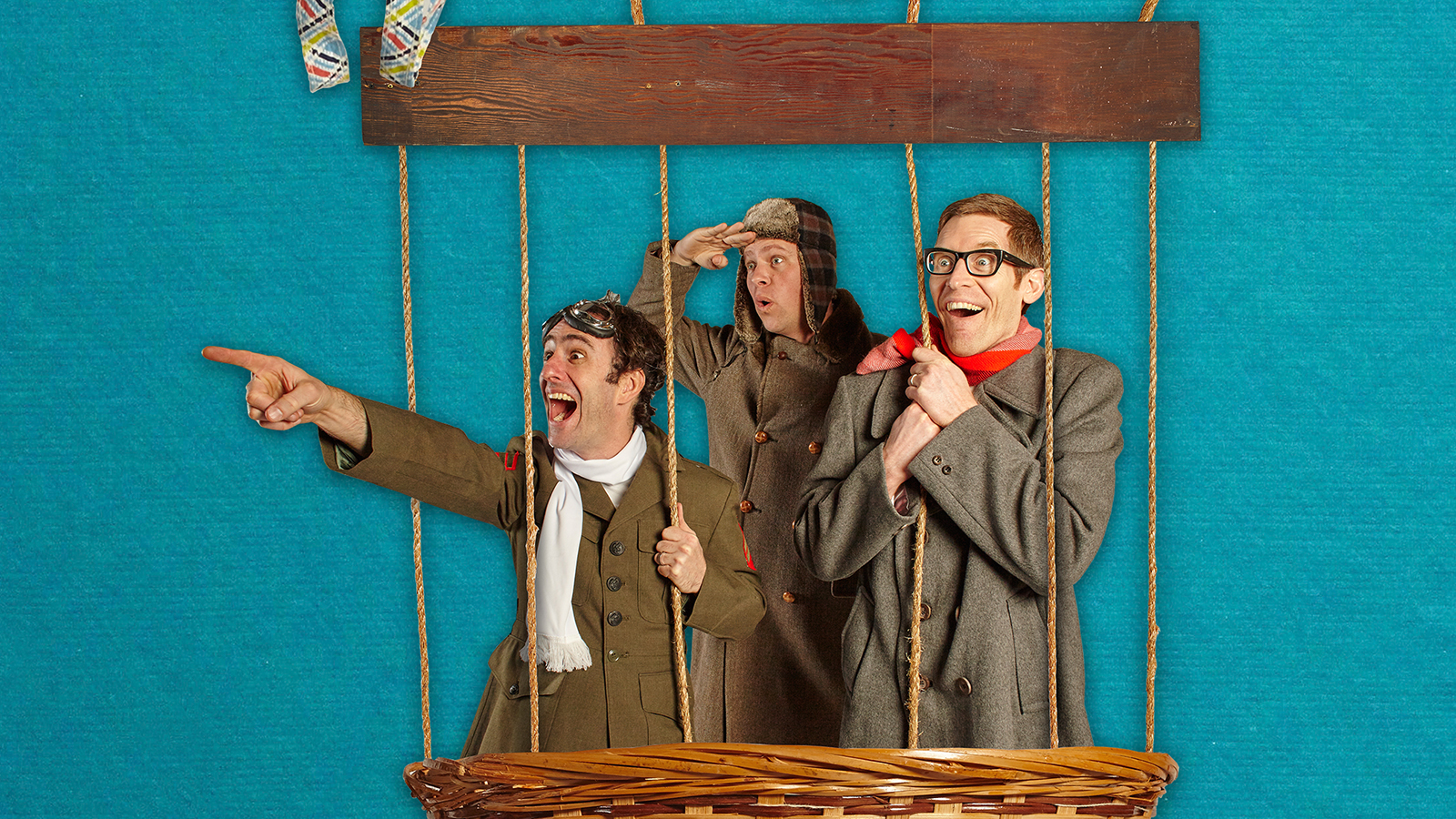 In 2005, three Seattle-based school teachers with a mutual passion for the Beatles, Brian Wilson, and power pop launched onto the kindie rock scene with Welcome to Monkey Town. That widely successful debut album began an ascent toward Parents’ Choice and NAPPA awards, recognition from the School Library Journal and Time Out New York, appearances at Lollapalooza and Austin City Limits, and 12 more recordings, including 2016’s Grammy-nominated release Novelties. Seamlessly meshing their own musical roots with kid-centric themes and catchy, melodic tunes, Recess Monkey is going to rock ELLNORA with hits like "Brick by Brick," "Time to Make the Donuts," "Sweaty Yeti," "Lemonade," and "Moon Boots," sure to “keep the entire family bopping, bouncing, moving, and grooving” (GeekDad.com).

And for those ready to bounce and bop a little bit longer, head to the Lobby and Amphitheatre after the performance for even more fun! Ever wanted to try the ukulele? Take a mini-lesson with local music teachers Sarah and David Madden at this free, family-friendly session. Drop in any time between 11am-12pm on the south end of the Lobby to learn a chord (or two!) and sing along. While you're at it, check out the Bubble Man, explore an instrument petting zoo, or purchase a special snack!

This event will last approximately one hour with no intermission.