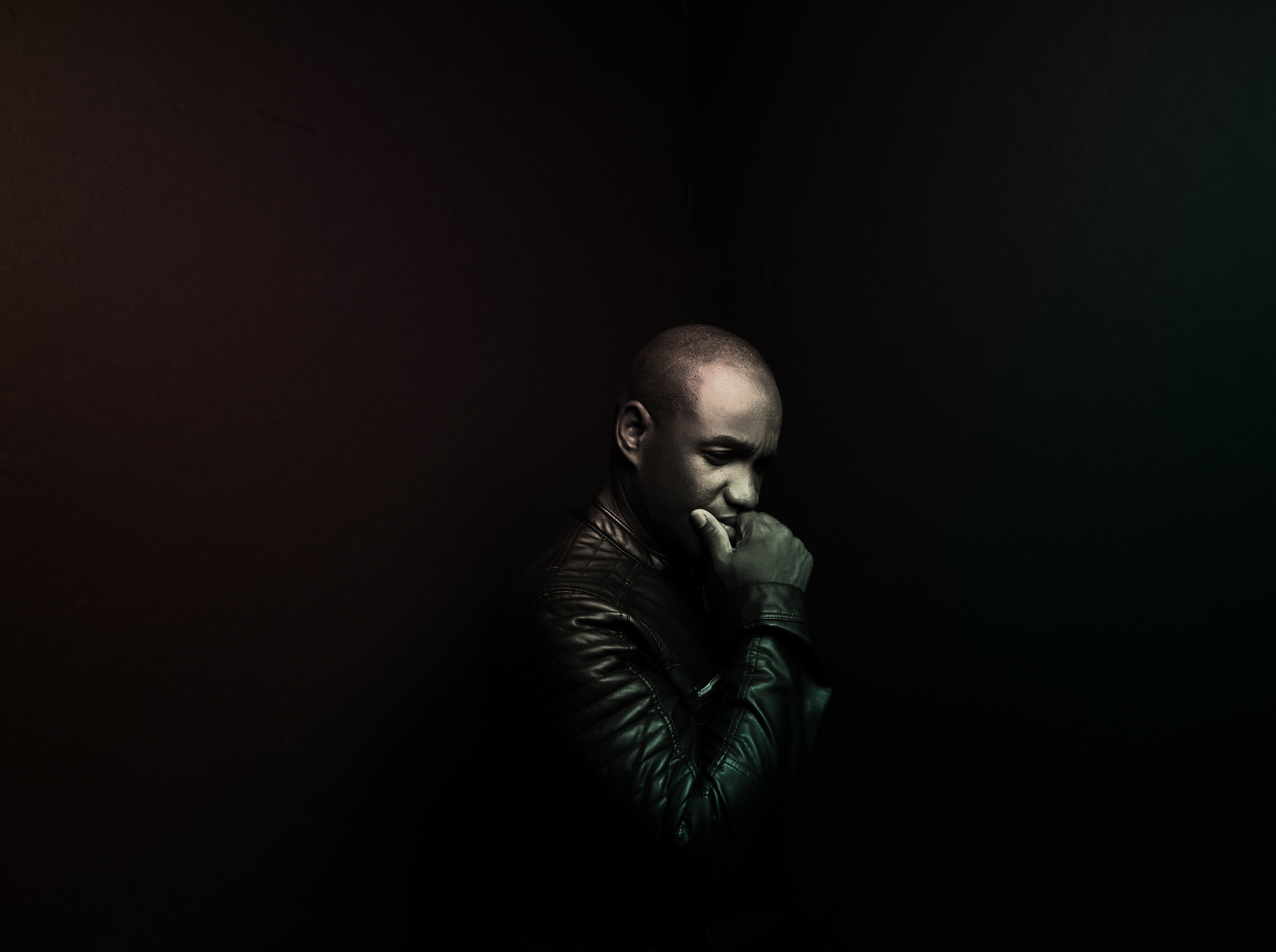 Hailed by the Associated Press as one of “the world’s leading bel canto tenors,” American-born Lawrence Brownlee captivates audiences and critics around the world. His voice, praised by NPR as “an instrument of great beauty and expression . . . perfectly suited to the early 19th-century operas of Rossini and Donizetti,” has brought him to the top of the opera world, ushering in “a new golden age in high male voices” (The New York Times). One of the most in-demand singers on the international scene, Brownlee was recently nominated for “Male Singer of the Year” by the International Opera Awards. His most recent recording, Allegro Io Son, was Opera News Magazine’s Critic’s Choice, prompting the publication to say, “Lawrence Brownlee has good reason to be happy, with a flourishing career as one of the most gifted bel canto tenors of his generation. The sheer beauty of his voice would be enough to please any listener, but his technical finesse, attention to the shape of every phrase, and emotional honesty make this collection . . . a must-have.” He has performed with nearly every leading international opera house and festival, as well as major orchestras, and with this concert makes his Krannert Center debut.

Grammy-nominated pianist Myra Huang performs in recitals and chamber music concerts around the world. Highly sought after for her interpretation of lieder and art song, she regularly performs with acclaimed opera singers. This season, she tours throughout the United States with Lawrence Brownlee, presenting Cycles of My Being by Tyshawn Sorey.

This performance will run approximately one hour and 40 minutes, including a 20-minute intermission.