Festival of Writers: Roxane Gay and Jericho Brown in Conversation | Krannert Center for the Performing Arts | University of Illinois at Urbana-Champaign 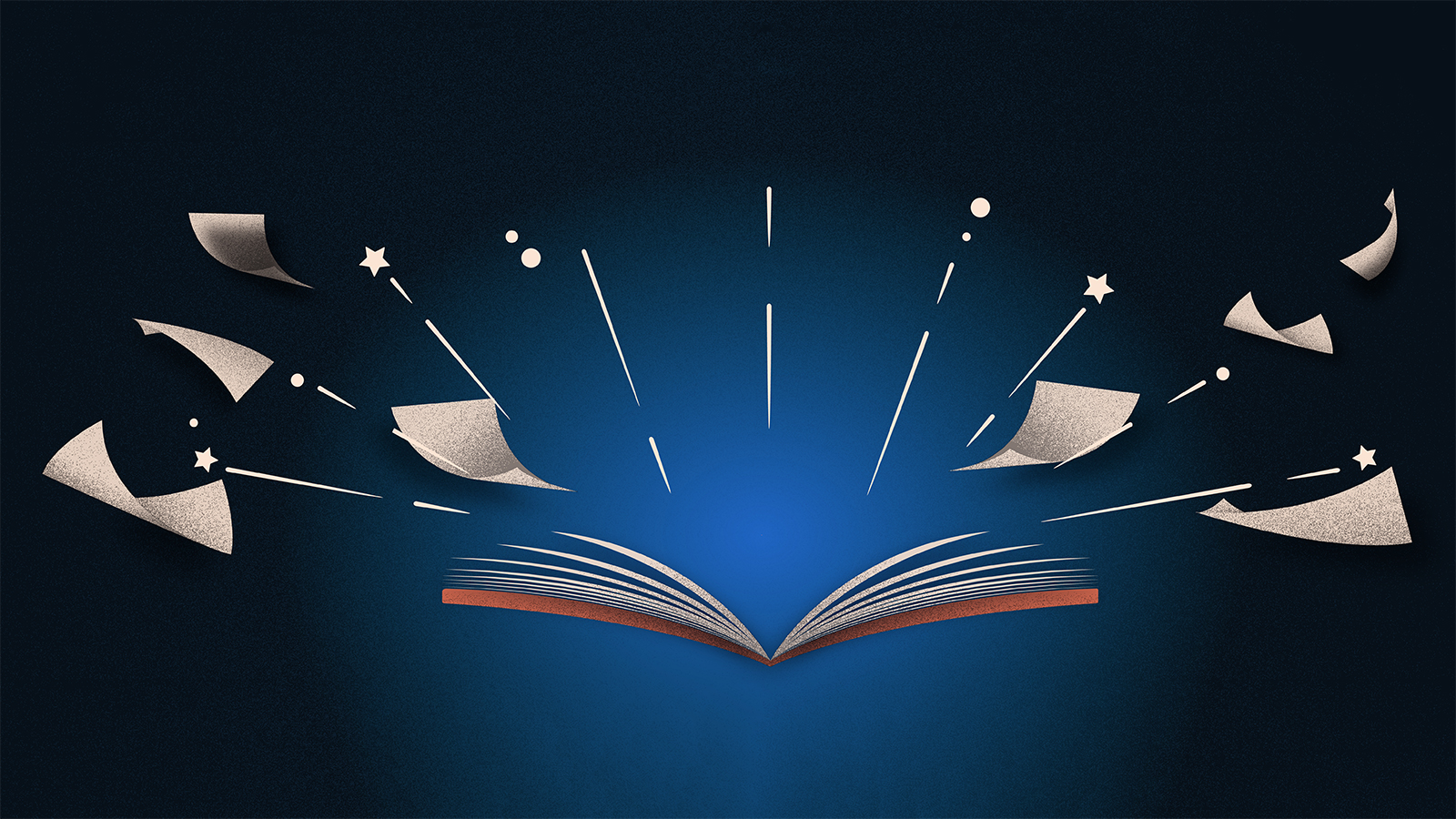 Join us for an illuminating conversation with Roxane Gay and Jericho Brown, moderated by University of Illinois Art and Design Professor Stacey Robinson.

Roxanne Gay’s writing appears in Best American Mystery Stories 2014, Best American Short Stories 2012, Best Sex Writing 2012, A Public Space, McSweeney’s, Tin House, Oxford American, American Short Fiction, Virginia Quarterly Review, and many others. She is a contributing opinion writer for the New York Times. She is the author of the books Ayiti, An Untamed State, the New York Times bestselling Bad Feminist, the nationally bestselling Difficult Women and the New York Times bestselling Hunger. She is also the author of World of Wakanda for Marvel. She has several books forthcoming and is also at work on television and film projects. She also has a newsletter, The Audacity.

Jericho Brown is the recipient of a Whiting Writers’ Award and fellowships from the John Simon Guggenheim Foundation, the Radcliffe Institute for Advanced Study at Harvard University, and the National Endowment for the Arts. Brown’s first book, Please (2008), won the American Book Award. His second book, The New Testament (2014), won the Anisfield-Wolf Book Award and was named one of the best of the year by Library Journal, Coldfront, and the Academy of American Poets. He is also the author of the collection The Tradition (2019), which was a finalist for the 2019 National Book Award and the winner of the 2020 Pulitzer Prize for Poetry. His poems have appeared in Buzzfeed, The Nation, the New York Times, The New Yorker, The New Republic, Time, The Pushcart Prize Anthology, and several volumes of The Best American Poetry anthologies. He is the Charles Howard Candler Professor of Creative Writing and the Director of the Creative Writing Program at Emory University in Atlanta.

Presented by the Humanities Research Institute, the Creative Writing Program in the Department of English, and Krannert Center for the Performing Arts.

Part of A Year of Creative Writers at Illinois. Supported by the Presidential Initiative to Celebrate the Impact of the Arts and the Humanities.

Tickets for this event are available online only as mobile or print-at-home tickets and are not available by phone or at the Ticket Office counter. Please visit Krannert Center’s online ticket office to ensure you have or can create an active account.