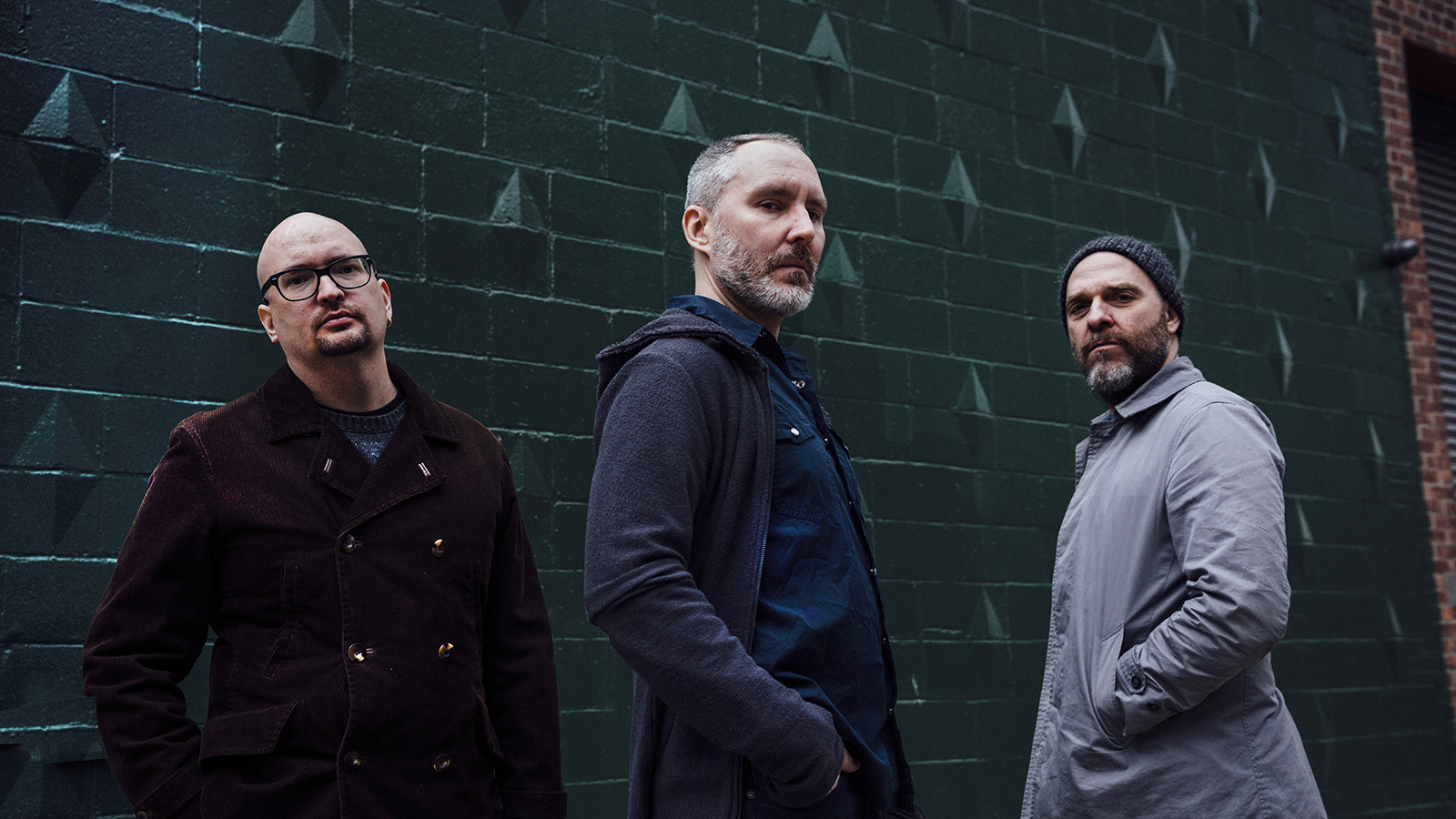 "Music, for me, has always been a place where anything is possible—a refuge, a magical world where anyone can go, where all kinds of people can come together, and anything can happen. We are limited only by our imaginations."—Bill Frisell

Jazz trio The Bad Plus is known for its creativity, rigorous interplay, and electrifying live performances. Based in New York, but with Midwestern roots, the three members compose and realize work in an intensely collaborative way. For many years—since high school, in fact!—they have admired and been influenced by the music of jazz guitarist and ELLNORA alum Bill Frisell, who in turn has appreciated and encouraged The Bad Plus from the trio’s formation. All four artists share an eclectic curiosity, allowing them to draw from a range of influences—from classical and experimental music to pop, rock, and blues—while staying rooted in a deep commitment to jazz and its history. This special collaboration joins piano, bass, drums, and guitar to revisit and reinvent compositions from Frisell’s first nine recordings as a leader (1985-94) in an intergenerational, improvisational dialogue.

This performance will last approximately 90 minutes with no intermission.