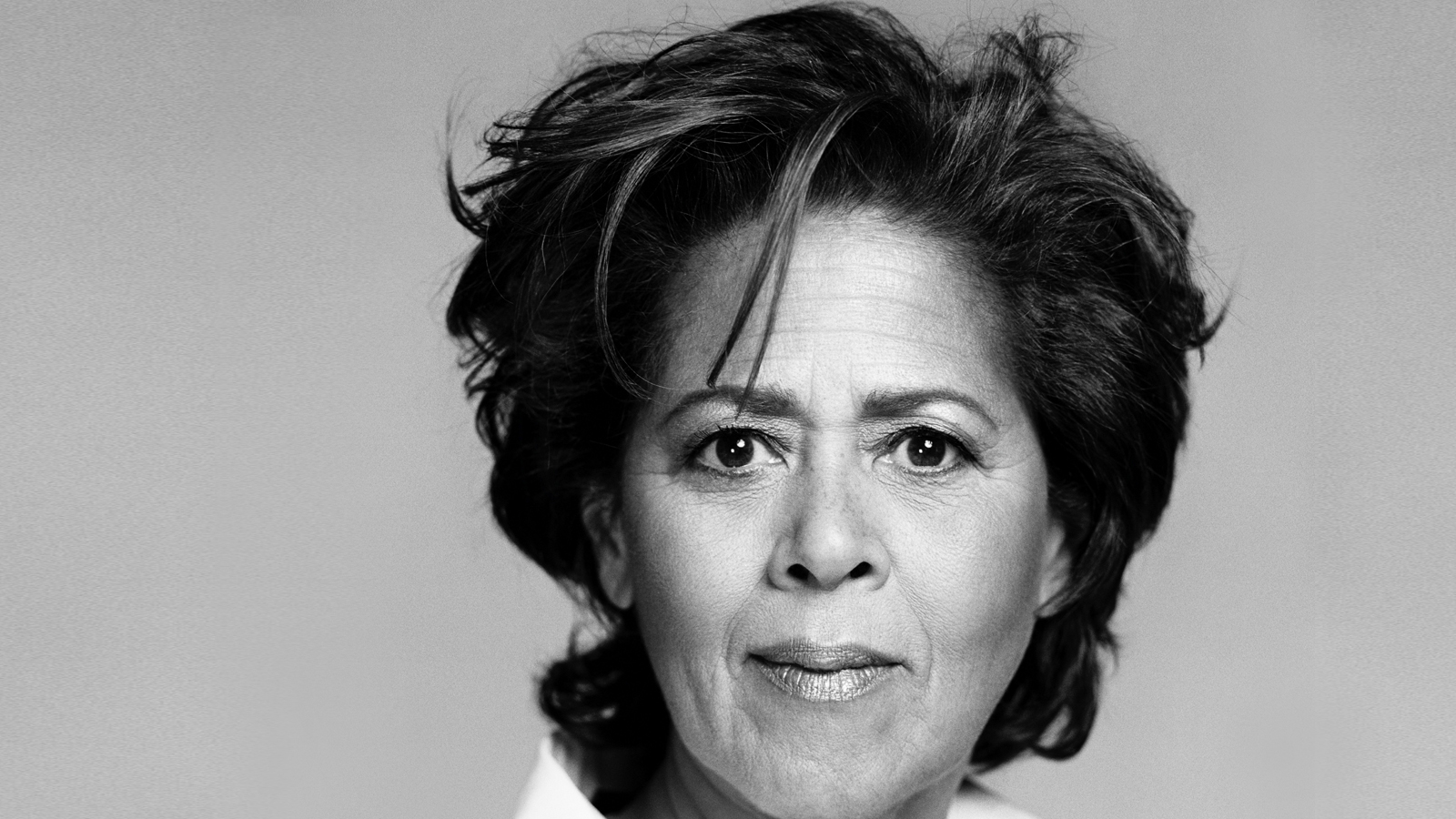 Playwright, actor, and educator, Anna Deavere Smith uses her singular brand of theatre to explore issues of community, character, and diversity in America. The MacArthur Foundation honored Smith with the “Genius” Fellowship for creating “a new form of theatre—a blend of theatrical art, social commentary, journalism, and intimate reverie.” Best known for crafting more than 15 one-woman shows based on hundreds of conversations, Smith turns her interviews into scripts, transforming herself into an astonishing number of characters. Smith is probably most recognizable in popular culture as the hospital administrator on Showtime’s Nurse Jackie and the national security advisor on NBC’s The West Wing. Her films include The American President, Rachel Getting Married, and Philadelphia. Smith’s presentation will be woven with theatrical elements as she presents living portraits of both legendary and everyday people who illustrate and illuminate her topics.

This performance will last approximately one hour with no intermission.

Join us again on Wednesday, February 19, 2020, for CultureTalk with Anna Deavere Smith and Julia Wolfe: The Artist's Voice in Times of Crisis, a free (tickets required,) facilitated conversation that will explore ideas surrounding the arts and culture.