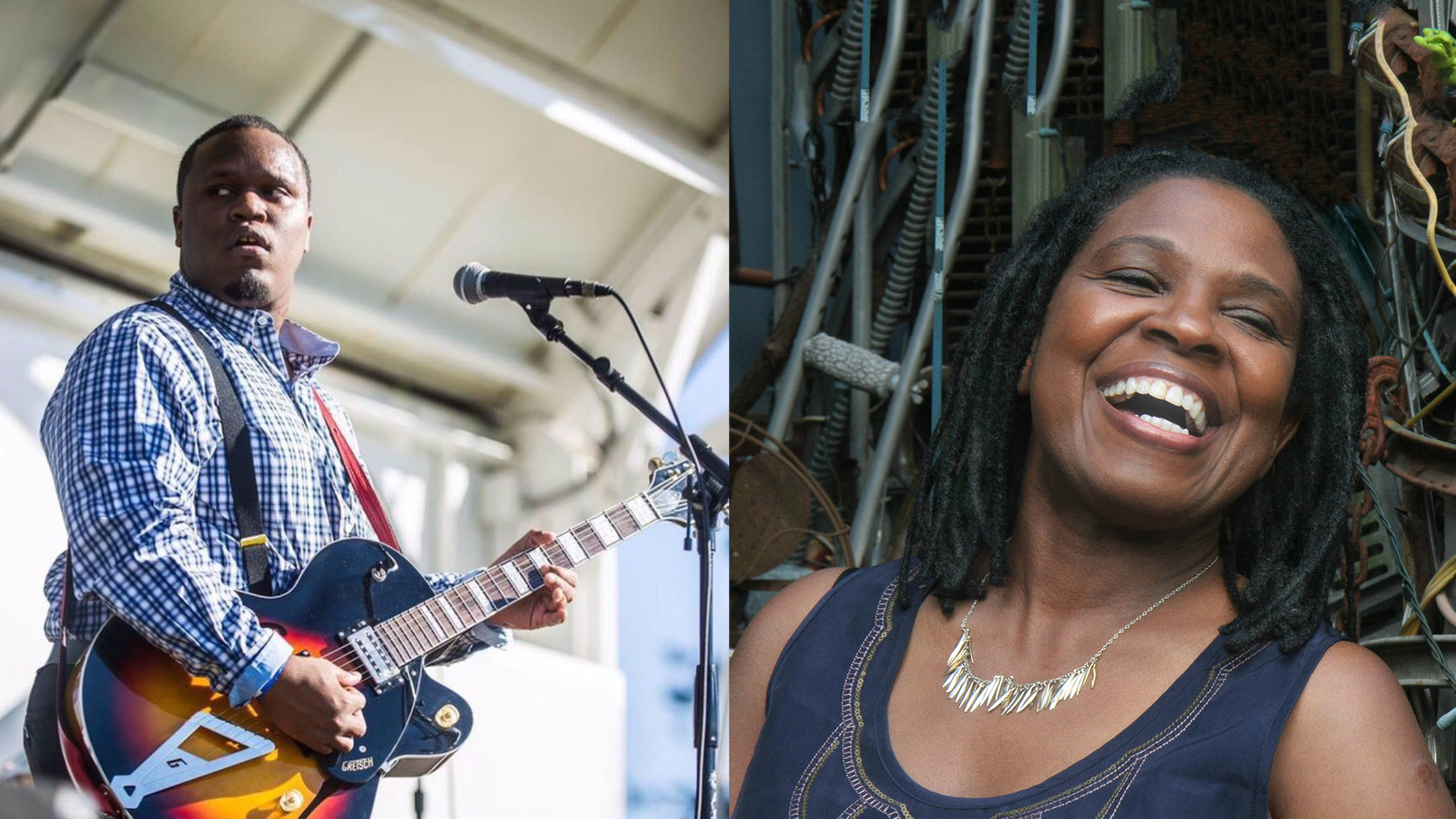 Singer-songwriter-guitarist Ruthie Foster’s inspired blend of blues, folk, soul, and gospel was born of her Texas upbringing in a family of church singers. She served in the United States Navy, where she fronted a band; when her service ended, she knew she was meant to pursue a career in music. Foster found her groove in Austin’s vibrant scene and has since been nominated for three Grammys, received multiple Blues Music Awards, and collaborated with icons like Bonnie Raitt, the Allman Brothers Band, and The Blind Boys of Alabama. Audiences might also know her from NBC’s Revolution, but this fall, ELLNORA is the place to experience Foster’s American roots renderings.

Hailing from Greenville, Georgia, Jontavious Willis grew up singing gospel music with his grandfather. At 14, he came across a YouTube video of Muddy Waters and was hooked—he set his course on the blues, and four years later he was playing with Taj Mahal. Now 20, Willis is finishing his studies at Columbus State University, majoring in sociology. But most weekends, you can find the musician whom Mahal calls the “great new voice of the 21st century in the acoustic blues” performing in person or online for his fans around the world.