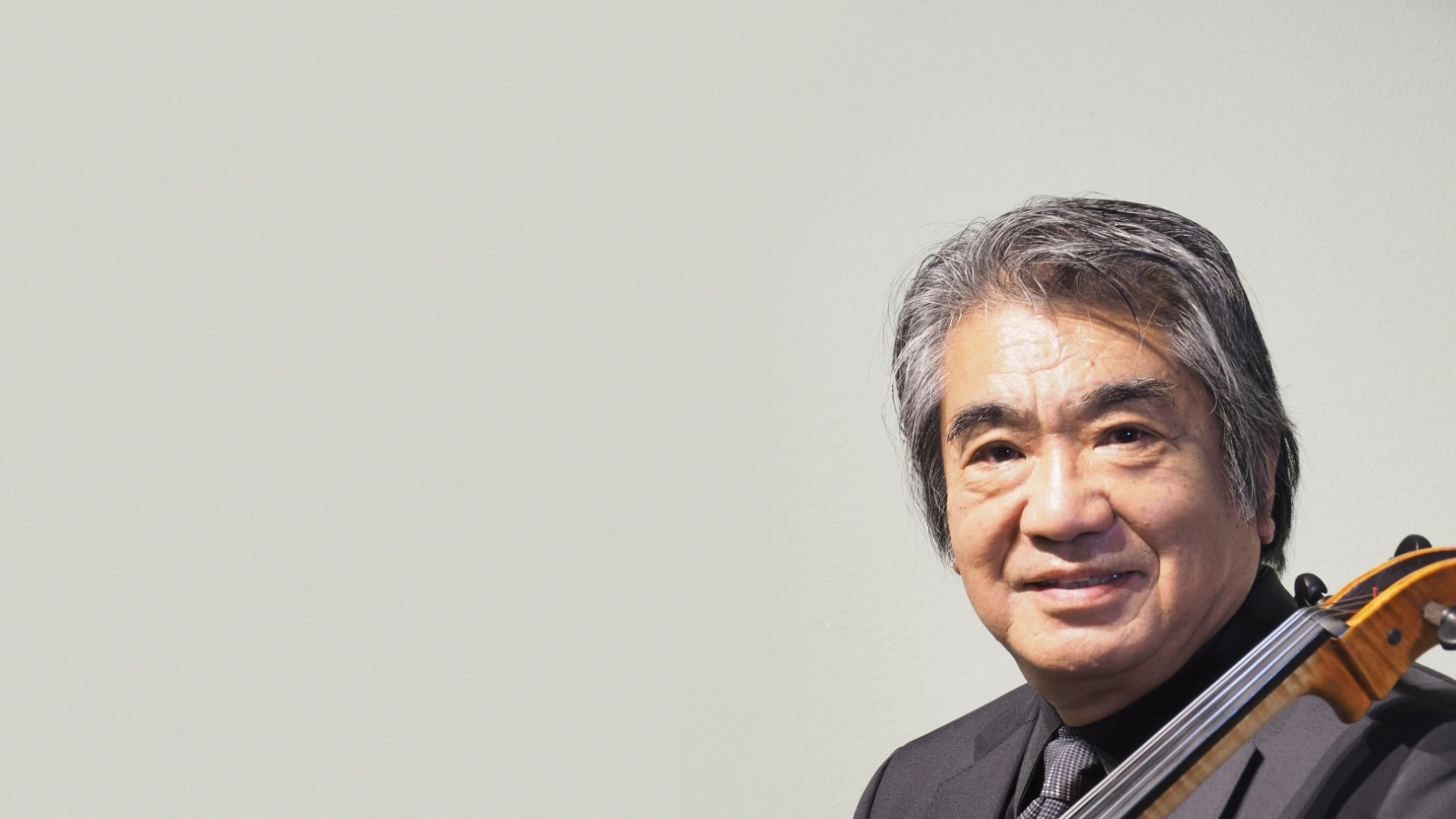 Tickets for this event go on sale to the public Wednesday, December 7, at 10am, online only.

This performance of Beethoven’s Symphony No. 6, “Pastoral”, continues Sinfonia's multi-year Beethoven cycle. Although the problem of representing nature’s beauties in music held challenges and difficulties for Beethoven, this symphony has become a touchstone. On a violin part used at the first performance, a handwritten note, presumably quoting the composer, reads, “Recollection of life in the country—more an expression of feeling than a depiction.” Following intermission, Sinfonia da Camera is joined by cellist Ko Iwasaki in a performance of Dvořák’s Cello Concerto in B minor, Op. 104, widely considered the greatest cello concerto ever written. Composed in the United States, but without the American folk melodies that Dvorák included in his other American works, it presumably betrays the composer’s longing for his homeland and foretells his decision to return home.