Urinetown, The Musical | Krannert Center for the Performing Arts | University of Illinois at Urbana-Champaign 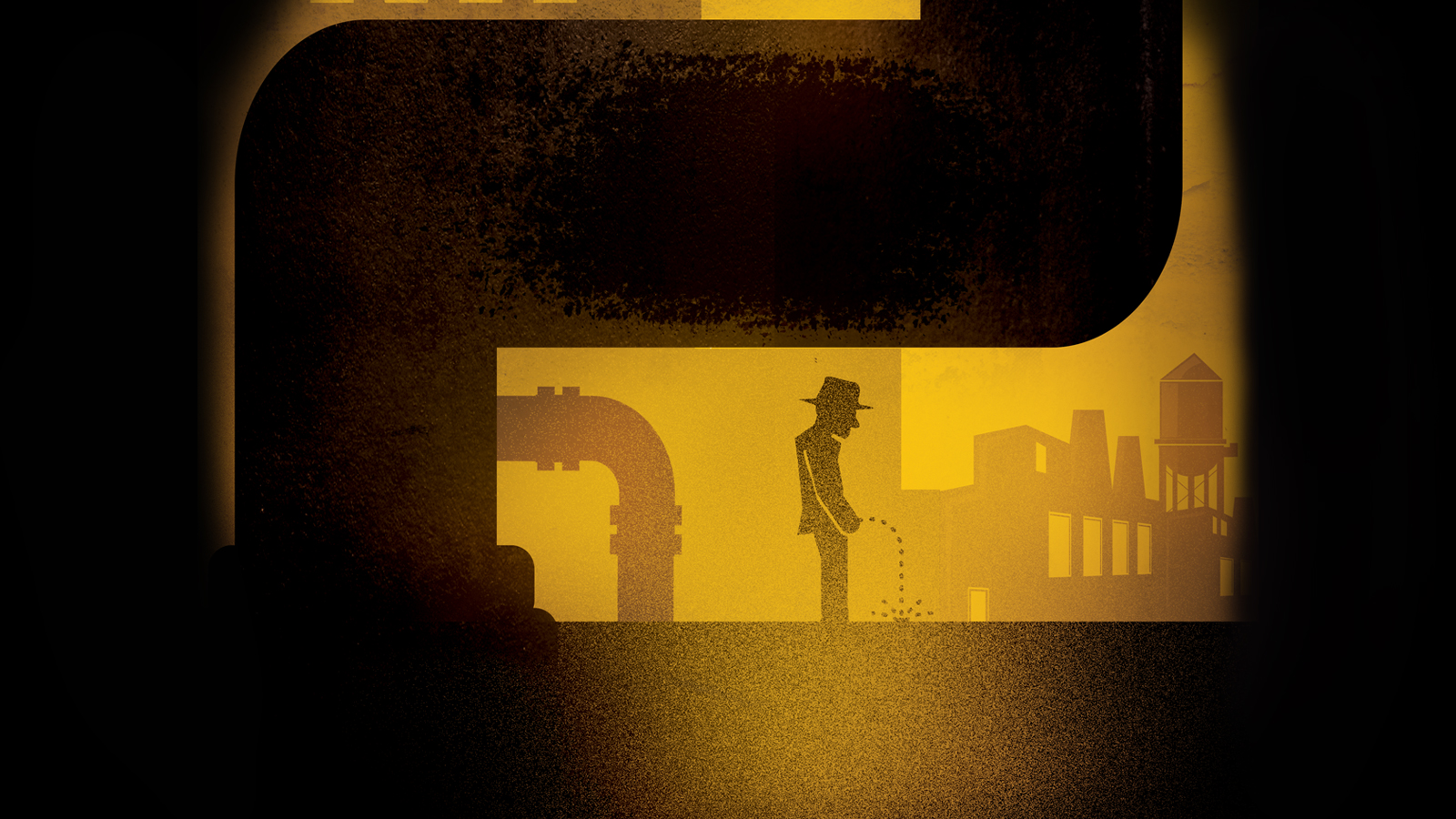 In a Gotham-like city, a terrible water shortage, caused by a 20-year drought, has led to a government-enforced ban on private toilets. The citizens must use public amenities, regulated by a single malevolent company that profits by charging admission for one of humanity’s most basic needs. Amid the people, a hero decides that he’s had enough and plans a revolution to lead them all to freedom!

If you can, show your love for the arts by purchasing an “Advocate” ticket; the additional ticket cost directly benefits Illinois Theatre.

The importance of philanthropy has never been greater. Please consider gifts to the Theatre General Development Fund and the Support Krannert Center Today (Unrestricted Fund) to ensure the future of the arts at Illinois.