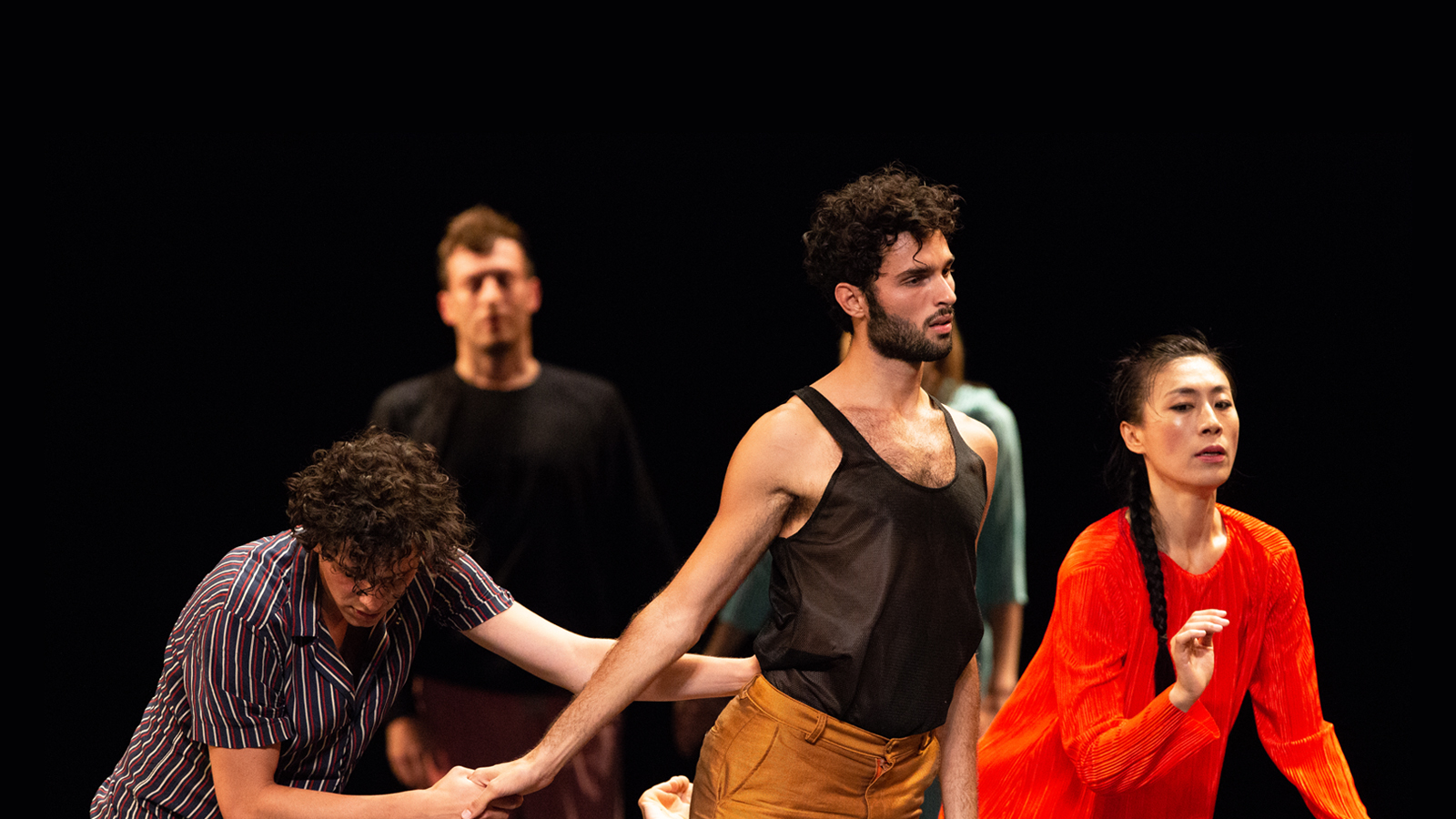 In the professional dance world, Tere O’Connor is known as a foremost choreographer, mentor, United States Artists Rockefeller Fellow, Guggenheim Fellow, Doris Duke Performing Artist, and three-time “Bessie” Award winner. Here at the University of Illinois, he is also known as Professor O’Connor—a Center for Advanced Studies faculty member in Dance at Illinois. For their first-ever performance at Krannert Center, Tere O’Connor Dance will present Long Run—a work for eight dancers that pushes the emotional content of O’Connor’s hallmark style through time-based elements like velocity, polyrhythms, and duration in a visually dramatic, kinetic, and “neatly harmonious” dance that pulls the artists and audience through the struggle to find a state of calm in an ever-chaotic world (The New York Times).

Long Run is co-commissioned by Live Arts Bard at the Richard B. Fisher Center for the Performing Arts at Bard College through a Choreographic Fellowship with lead support from The Andrew W. Mellon Foundation, and NYU Skirball. This presentation of Long Run is made possible by The New England Foundation for the Arts’ National Dance Project, with lead funding from the Doris Duke Charitable Foundation and The Andrew W. Mellon Foundation. Additional funding is provided by the New York State Council on the Arts, The National Endowment for the Arts’ Art Works Grant, New York City Department of Cultural Affairs, the Marta Heflin Foundation, the Harkness Foundation, and the research fund from University of Illinois at Urbana-Champaign. The development of Long Run was made possible in part by the National Center for Choreography at The University of Akron.