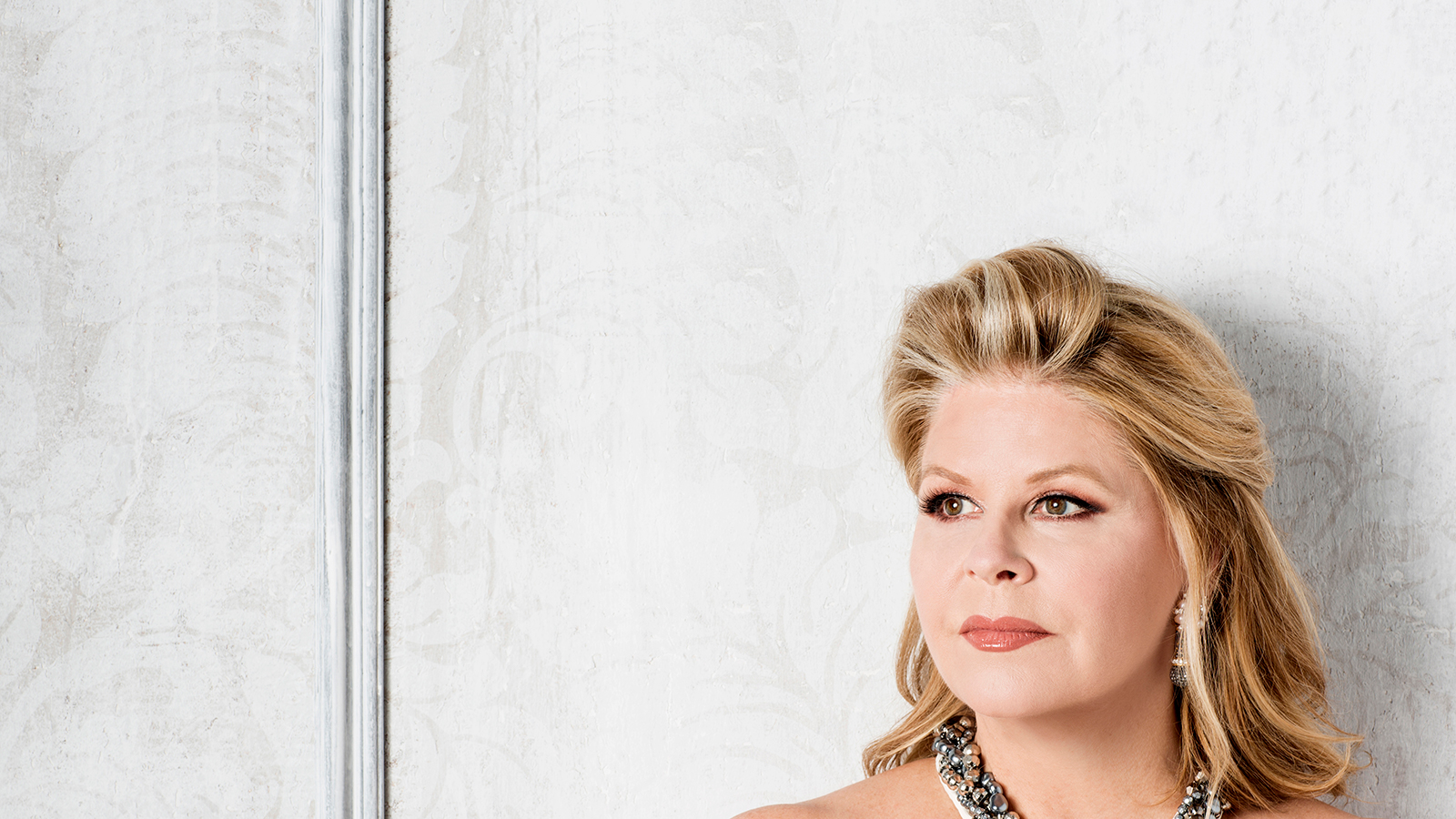 In spring 2016, Susan Graham, performing with the Philharmonia Baroque Orchestra in her Krannert Center debut, electrified the audience with her trademark blend of “sophistication and sincerity” and a voice of “melting richness”; she now makes her much-anticipated return to the Foellinger Great Hall stage (The New York Times). An artist in the highest echelon of international performers, Graham’s operatic roles span four centuries, from Monteverdi’s Poppea to Sister Helen Prejean in Jake Heggie’s Dead Man Walking, which was written especially for her. She has won a Grammy Award for her collection of Charles Ives songs; been awarded the French government’s prestigious “Chevalier de la Légion d’Honneur” for her commitment to French music; and her recital repertoire is so broad that 14 composers from Purcell to Sondheim are represented on her most recent Onyx album, Virgins, Vixens & Viragos.

Graham’s collaborator, pianist Bradley Moore, has performed in recital with many of the world’s renowned vocalists. He has appeared with Susan Graham at the Casals Festival and the Gilmore Festival as well as at Carnegie Hall, Boston Symphony Hall, Davies Symphony Hall, and the Walt Disney Concert Hall. Moore has been a piano soloist with several orchestras and a recitative accompanist and continuo player with the Metropolitan Orchestra, the Wiener Philharmoniker, the Los Angeles Philharmonic, and the Met Chamber Ensemble.