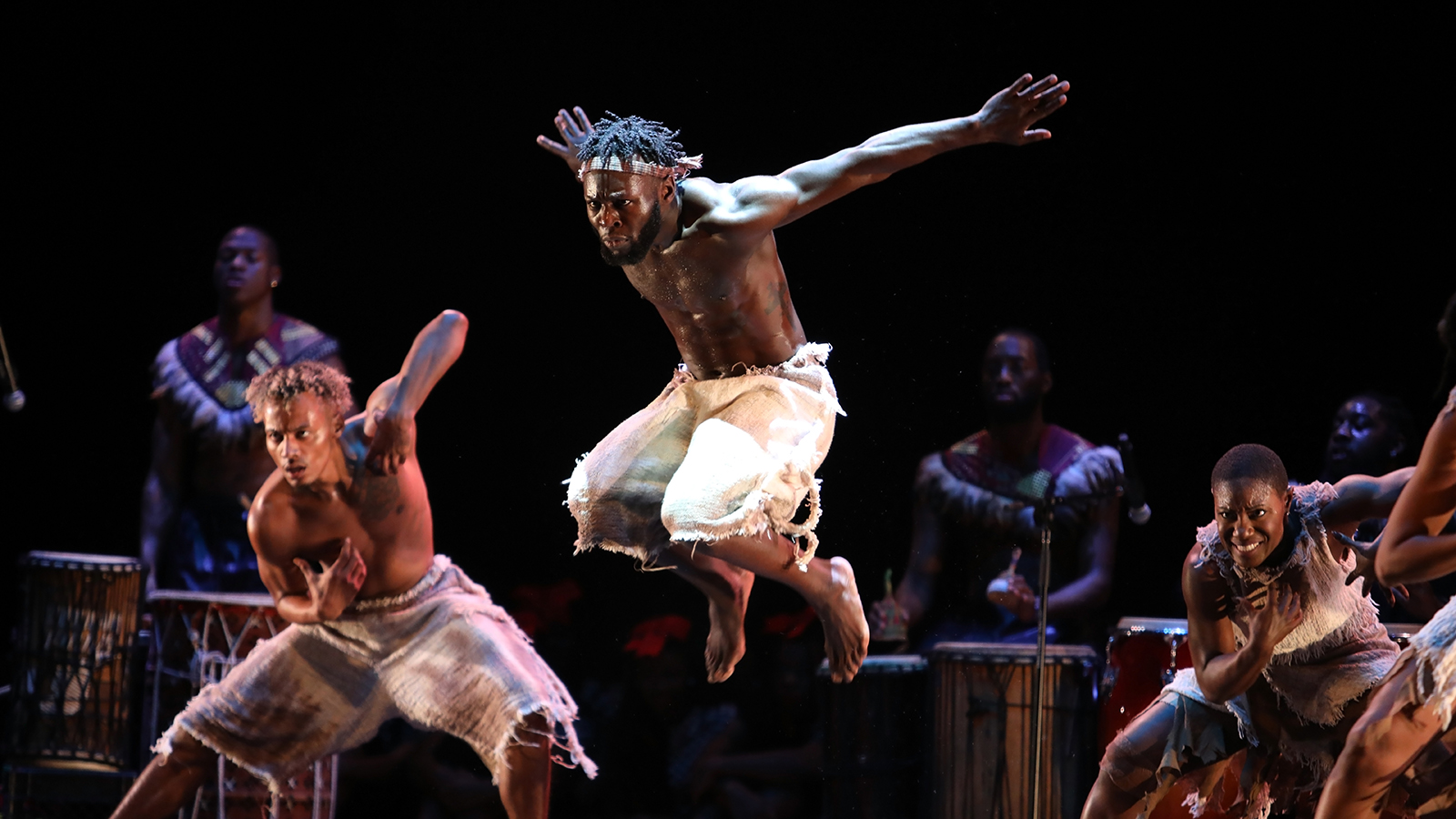 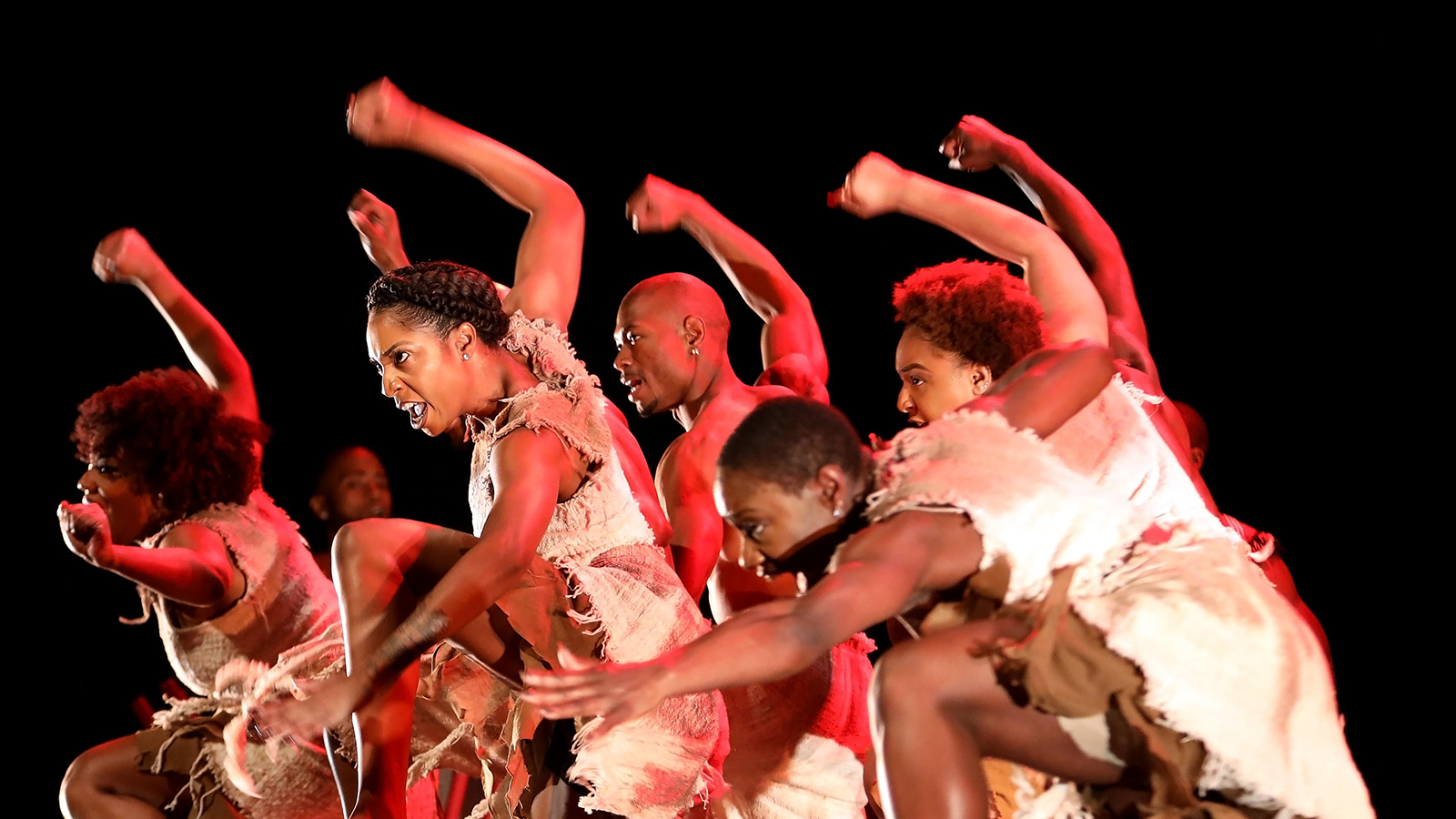 Krannert Center joins national commissioning partners to support Step Afrika!’s stirring, 30-minute dance film Stono. This celebration of resistance and activism, inspired by the company’s dance piece Drumfolk, commemorates the 281st anniversary of the Stono Rebellion—the largest insurrection of enslaved Africans in North America, which took place on September 9, 1739, in South Carolina. Just one year after the Stono Rebellion, The Negro Act of 1740 outlawed the use of drums by enslaved Africans, which gave rise to the use of body percussion forms like ring shout, tap, hambone, and stepping that fuel the traditions and artistry of this Washington, DC-based troupe.

This free, virtual premiere, available on Facebook and YouTube, will be immediately followed by a live-streamed panel discussion hosted by C. Brian Williams (Founder and Executive Director, Step Afrika!) and special guests from across the country. Panelists will explore the Stono Rebellion and its relevance to issues regarding political protest and structural inequities that dominate American conversations today.

American Sign Language and live closed captioning will be provided during the panel discussion.

This event will last approximately one hour and 15 minutes.