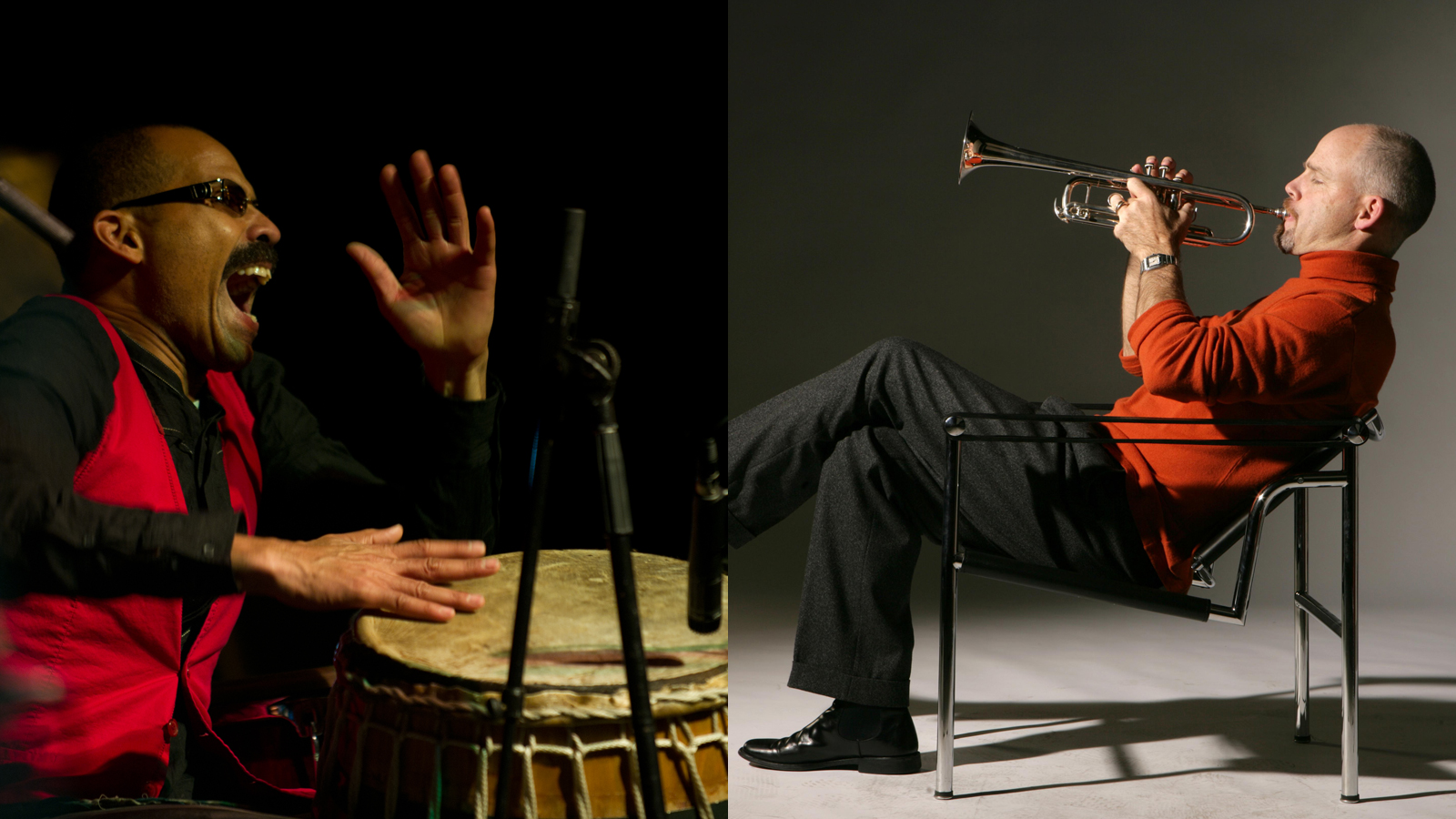 Celebrating the unique and complex voices of Black-American composers, Fulcrum Point champions the music of three generations of artists, ranging from impressionistic to pop-inspired minimalism to free-jazz improv. Bridging these diverse musical stylings will be a world premiere by the widely acclaimed Tomeka Reid. Reid’s music is by both jazz and classically influenced, making her the natural fulcrum point, where tradition meets innovation. She also represents the legacy of the Illinois School of Music, where she earned her doctoral degree.

The evening will end with a set of free-jazz improv led by the legendary Kahil El’ Zabar and his Ethnic Heritage Ensemble, in collaboration with Fulcrum Point New Music Project. Internationally acclaimed percussionist, composer, and band leader Kahil El'Zabar formed the Ethnic Heritage Ensemble shortly after he graduated from the school of the Association for the Advancement of Creative Musicians in 1976. After 40-plus years of eventful music making, the Ethnic Heritage Ensemble is still reinventing itself while making music "with a modern sensibility and an ancestral spirit" (allmusic.com).

The mission of the Fulcrum Point New Music Project is to be a Chicago leader of diverse new music by presenting multimedia performances, generating educational programs, and commissioning and recording innovative works.

This performance will last approximately one hour with no intermission.

Join Stephen Burns, Director of the Fulcrum Point New Music Project, in a pre-concert discussion with Kahil El’Zabar, Director of the Ethnic Heritage Ensemble; composer Jeffrey Mumford; and Seth Parker Woods, Curator of Inclusion and Discoveries as they share insights on the concert program. This talk will be held in Foellenger Great Hall, and is complimentary with your ticket purchase.

Honoring the University of Illinois sesquicentennial anniversary in 2017, Krannert Center and the School of Music collaboratively explore the extraordinary diversity of today’s vital contemporary music scene—a revival of the spirit of the University of Illinois Festival of Contemporary Arts, which was a major cultural force in the mid-20th century. Sonic Illinois, a month-long celebration of new music, will celebrate innovative creators who challenge convention, forge new pathways, and expand the creative process. See featured performances.