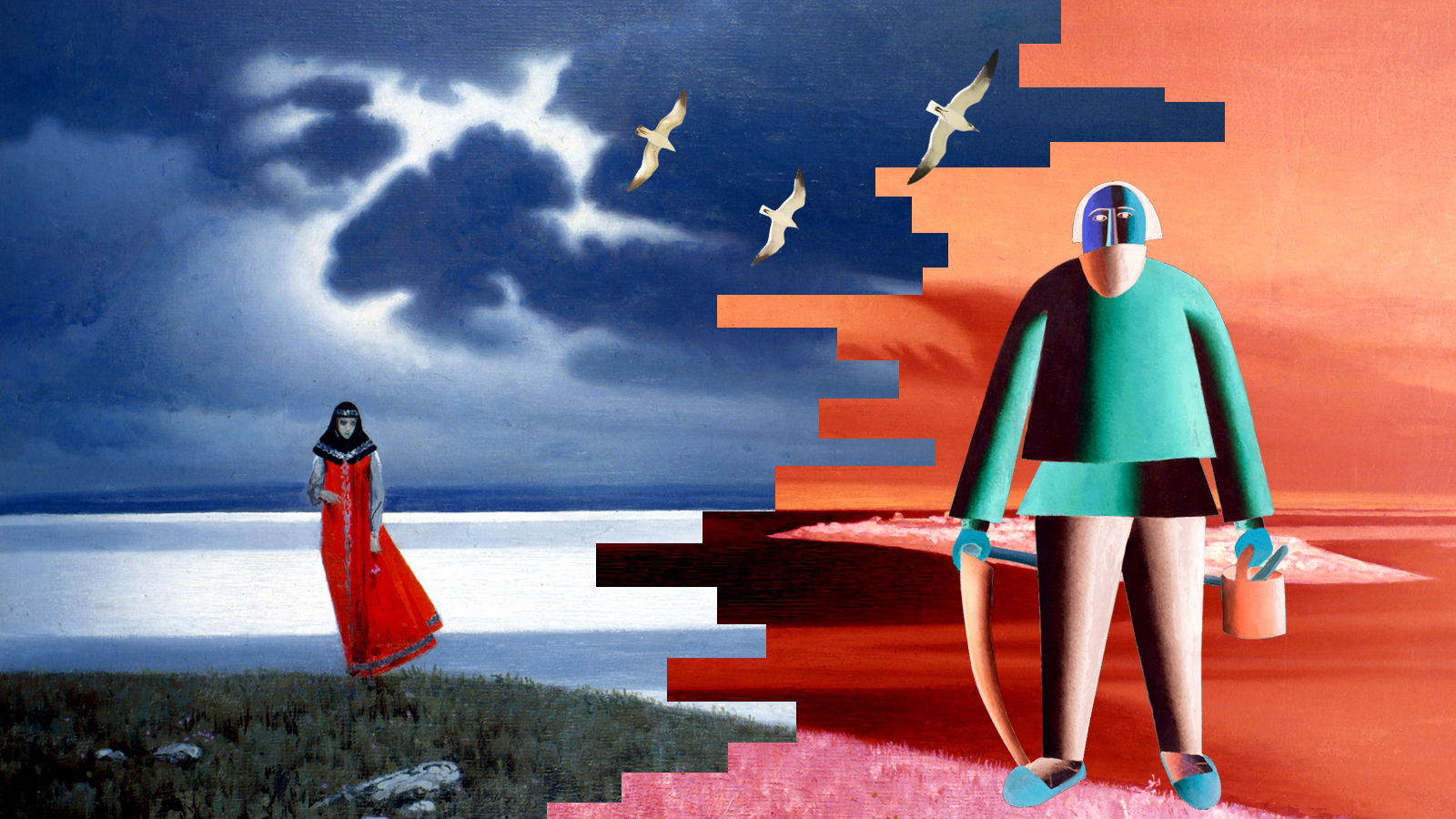 As a part of the Russian, East European, and Eurasian Center and the university-wide symposium 10 days that shook the world, Lyric Theatre @ Illinois will showcase a performance of Russian opera scenes From Prince Igor to Black Square, followed up by a panel discussion with artists and scholars.

Together with scenes from such Russian classics as Prince Igor, Eugene Onegin, War and Peace, and a several others, Lyric Theatre is proud to present the workshop of the first act of a new opera Black Square.

Black Square’s libretto was written by Olga Maslova, an assistant professor at the University of Illinois at Urbana-Champaign, and Igor Konyukhov, a founder and the artistic director of New Opera NYC. Music is by the Russian composer Ilya Demutsky. At only 34, Ilya is a rising star of contemporary composition. He is a winner of the Golden Mask, the highest honor in Russian theatre, which he received for ballet Hero of our times at Bolshoi, and a recipient of the Composer of the Year award (European Oscar) for the Cannes’ award winning film The Student. Ilya will be coming right after the opening night of his ballet Nureyev at Bolshoi Theater in Moscow.

The futuristic plot of the Black Square tells a tragicomic love story of a couple swept by the revolution and caught in the societal metamorphosis. It mixes intellectual traditions of Russian avant-garde with fast-pacing style of an action thriller. Inspired by the 1913 opera Victory over the Sun and Lenin's era science-fiction writings, the opera explores reverberations of old prophecies, and universal themes of personal freedom and the price of conformity.

Guests are invited to join Krannert Center in helping children stay warm this winter. Bring new or gently used coats, mittens, gloves, hats, scarves, and ear muffs for this season's clothing drive. There is a special need this year for large and extra-large coats for middle school boys. All collected items will go to the Champaign Unit 4 School District and Urbana School District 116. Donation boxes will be available in the lobby near Intermezzo cafe.