Kaki King: DATA NOT FOUND | Krannert Center for the Performing Arts | University of Illinois at Urbana-Champaign 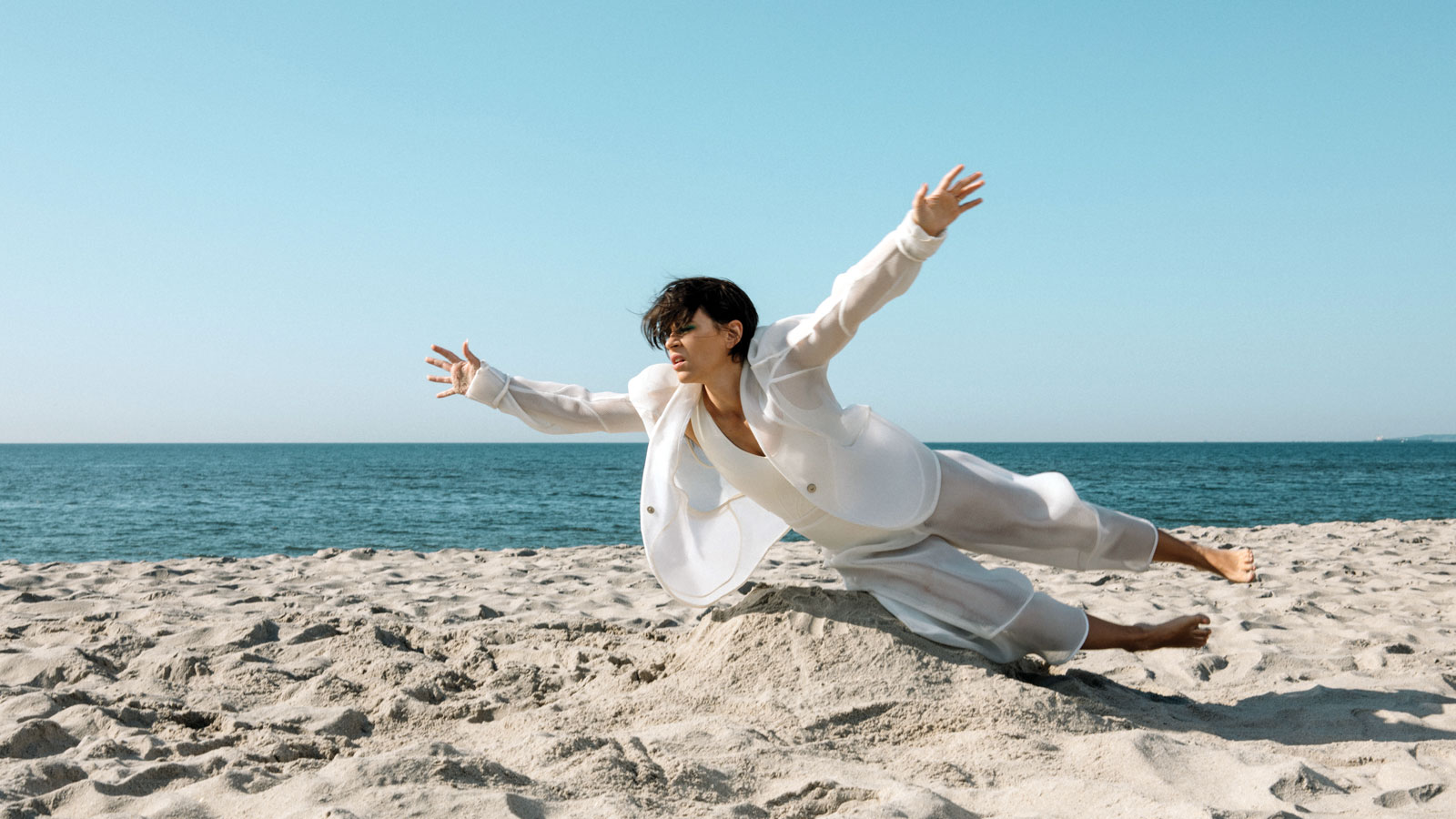 Hailed by Rolling Stone as “a genre unto herself,” King is a favorite among Krannert Center audiences. Her newest performance project, DATA NOT FOUND—for which Krannert Center is a commissioning partner and which will make its North American premiere at the Center—is an audiovisual expedition featuring new music, projection mapping, and a host of new performative tools. In DATA NOT FOUND, King explores a broad range of contemporary issues, including artificial intelligence, the natural world, “big data,” and personal empowerment—using her guitar as her proverbial magnifying glass. Humans have been collecting data since the dawn of time, but in today’s world, data collection is not limited to academic study and record-keeping; it is omnipresent, powerful, and increasingly controversial. How are we harnessing this power? How should we harness this power?

Followed by a Talkback with the artist, moderated by David Spelman, ELLNORA artistic advisor.

DATA NOT FOUND, directed by Annie Dorsen, was made in collaboration with video designer Max Bernstein and data designer/data humanist Giorgia Lupi. DATA NOT FOUND is a joint co-commission made possible by the The Arts Center at NYU Abu Dhabi; International Festival of Arts & Ideas, New Haven, Connecticut; the Moss Arts Center at Virginia Tech; ARTS@TECH at Georgia Tech; and Krannert Center for the Performing Arts at the University of Illinois at Urbana-Champaign. Developmental support provided by MASS MoCA. Technical support provided by POTION Design. Co-Creative Producers: Greg Kastelman and Vickie Starr.