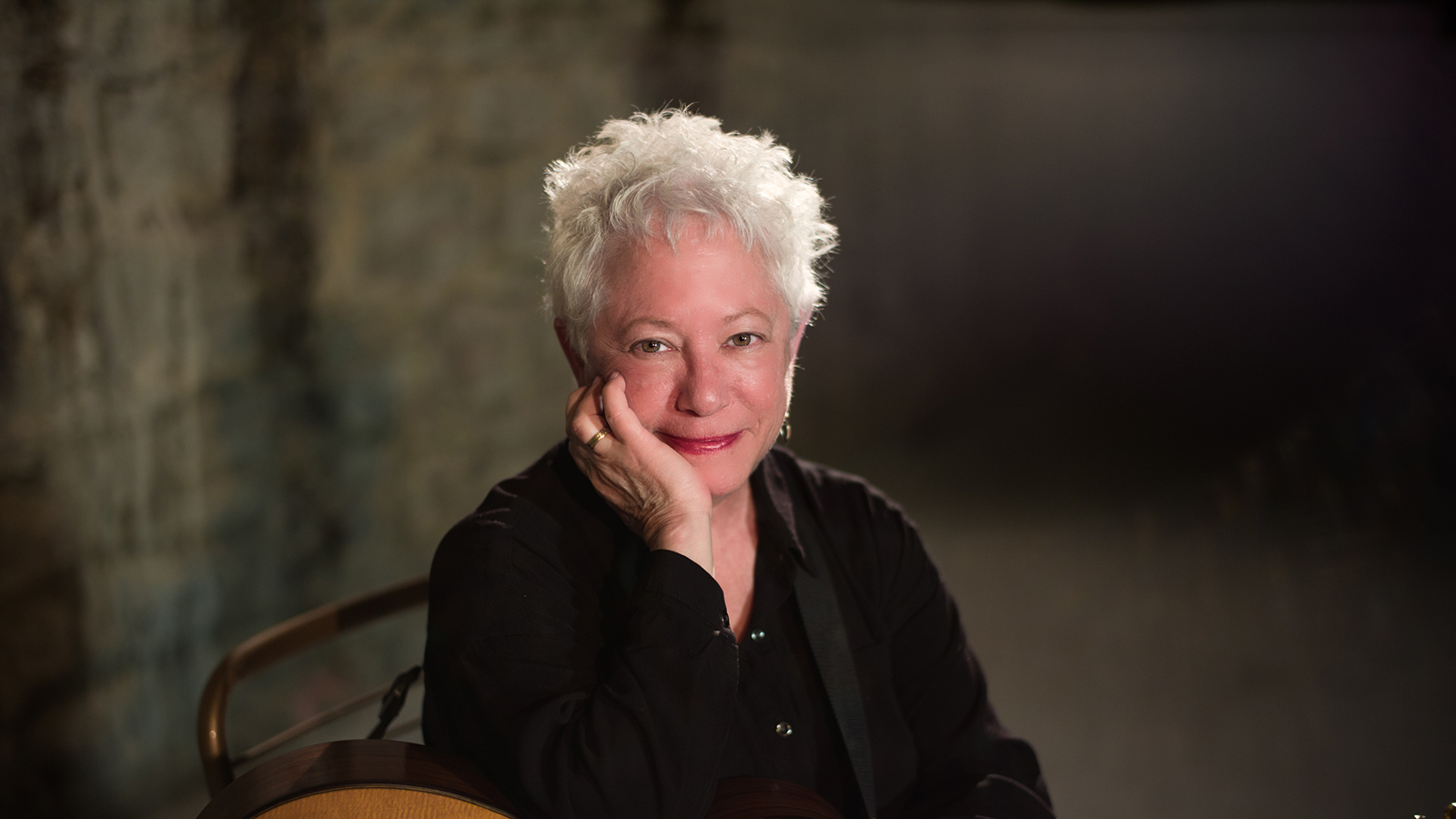 Three-time Grammy winner Janis Ian wrote her first song, “Society’s Child,” at the age of 14. Released at the height of the civil rights movement, it was the first hit to address interracial dating and charted a path to her trademark song, “At Seventeen.”

Over the course of her career, Ian has earned ten Grammy nominations in eight different categories. Her most recent win, two years ago, was for Society’s Child: My Autobiography, in Best Spoken Word. She was the first musical performer on Saturday Night Live, was a favorite guitarist of the late Chet Atkins, and studied theatre with famed Stella Adler. She’s also a noted columnist (Huffington Post, Performing Songwriter) and science fiction author.

Admired as a “writer’s writer” by luminaries such as playwright Tennessee Williams, Ian says of her current performance style, “I’m at the age where you try to leave things out, instead of putting them in. That’s true in my guitar work as well as my life.” In her spare time, she’s an honest and humorous songwriter and remarkable folk guitar idol.