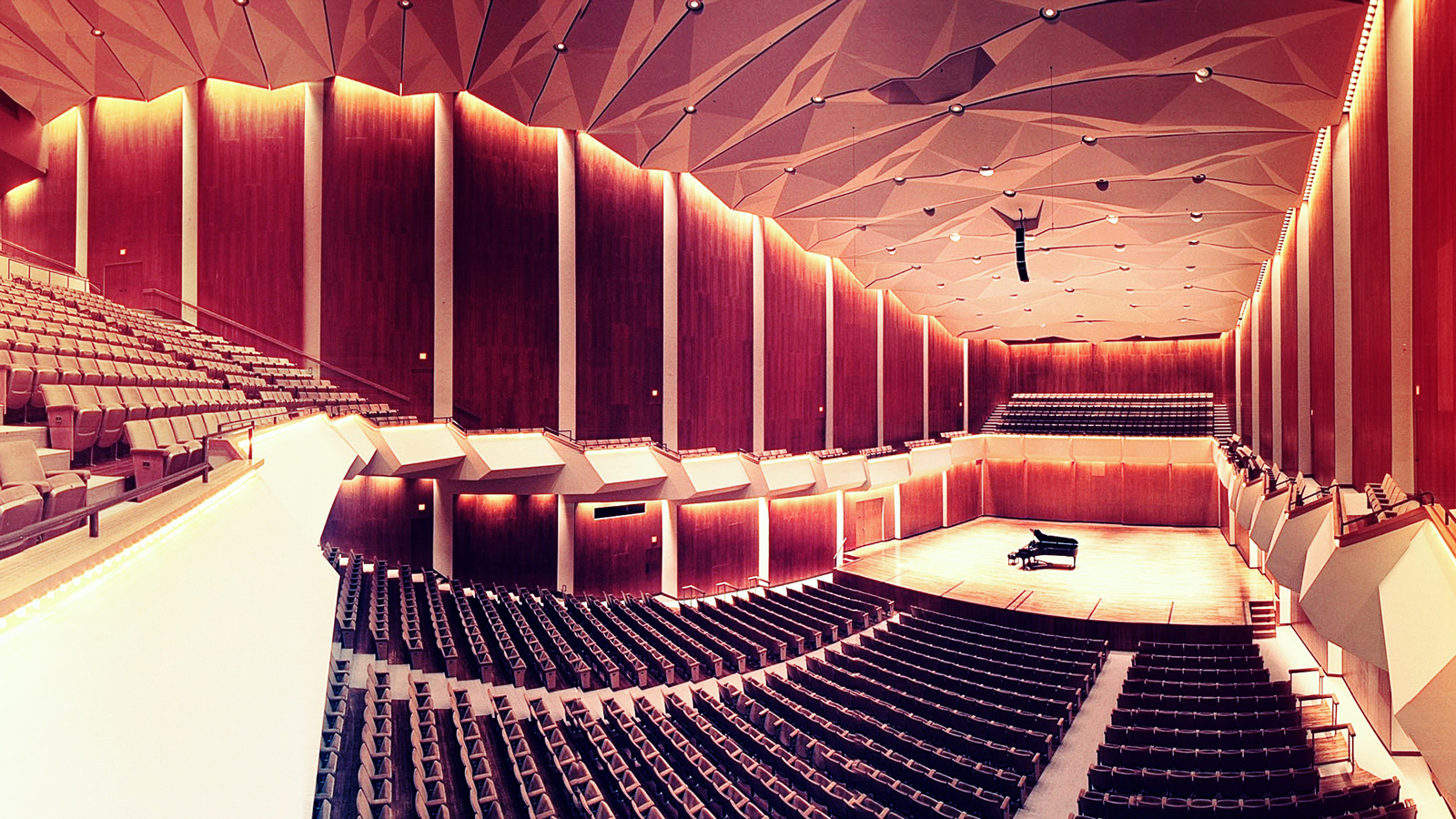 The Hindsley Symphonic Band is the third of five concert ensembles within the University of Illinois Bands. Comprised of music and non-majors alike, the ensemble is set within a traditional symphonic band. This ensemble has a set instrumentation and performs large ensemble works, quality repertoire on various levels, historic transcriptions, and focuses on both experience and proficiency development for student members. Concerts for the Hindsley Symphonic Band are held on campus in the Great Hall of the Krannert Center for the Performing Arts.

Comprised of approximately 60 undergraduate and graduate students who have attained an exceptional level of proficiency on their instruments, the Wind Orchestra is the second artistic concert band of the University of Illinois band program. Like the Wind Symphony, the Wind Orchestra performs large and chamber wind repertoire, new and contemporary music, and has a specific curricular design focused on a variety of styles throughout the year. The ensemble works on the flexible "pool" concept so that each work in the curriculum is staffed with the instrumentation that the composer envisioned. The Wind Orchestra rehearses four hours per week, generally presents two concerts per semester, and also collaborates with other public school ensembles in the state. The performance range of this ensemble includes campus, local area, and statewide events. The Wind Orchestra is open to music majors and non-majors by audition.

In this concert, the Hindsley Symphonic Band presents music featuring song and dance throughout time. The Wind Orchestra will take you on a journey to Carnaval with a stirring premiere of Chavez, 1927, a tribute to American civil rights activist Cesar Chavez.