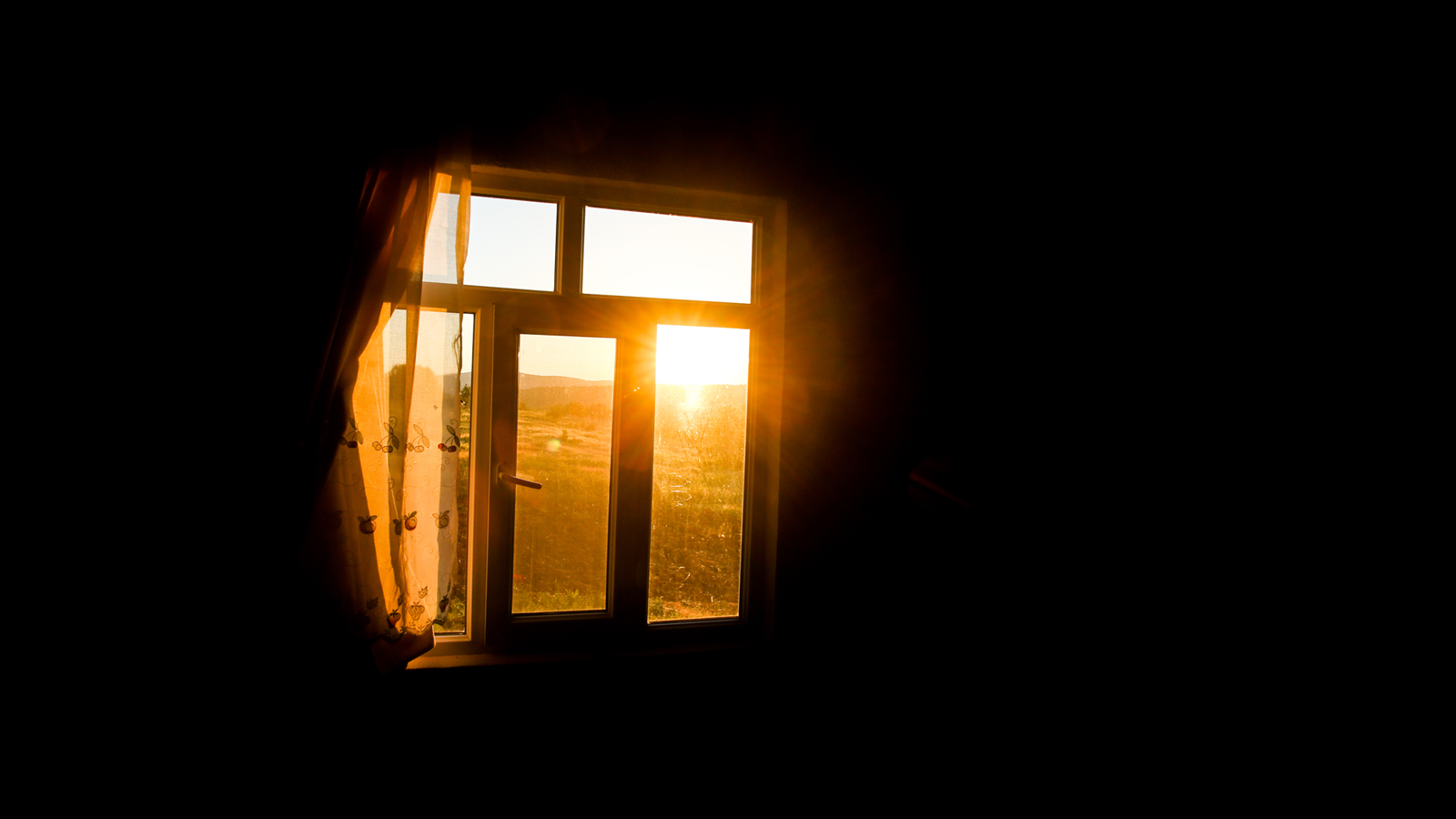 The concept of “kitchen sink theatre” began in the United Kingdom following World War II as playwrights left the British drawing room setting to feature the hopeless outlook of the working class after the war, with the plays often taking place in the kitchen. As author Dorothy Chansky notes in Kitchen Sink Realisms: Domestic Labor, Dining, and Drama in American Theatre, American kitchen sink theatre can be defined as “plays trafficking in the domestic everyday, reveling in the use of household objects, often depicting people of limited financial means, and frequently featuring intense showdowns that favor psychologically credible acting, rather than, say, abstract, consciously poetic, or athletically physical styles.”

Illinois Theatre’s Great Scenes from American Kitchen Sink Theatre is a streamed production that presents scenes from four kitchen sink theatre plays, all set in America between the early 20th century to present with a diversity of playwrights, characters, actors, ethnicities, and genders. The performance will be presented as one piece with four sections. The scenes will be taken from the following plays:

This performance will last approximately 100 minutes with a 20-minute intermission.

Recommended for ages 14 and up.

This performance will only be available online. There will be no in-person, public audience.