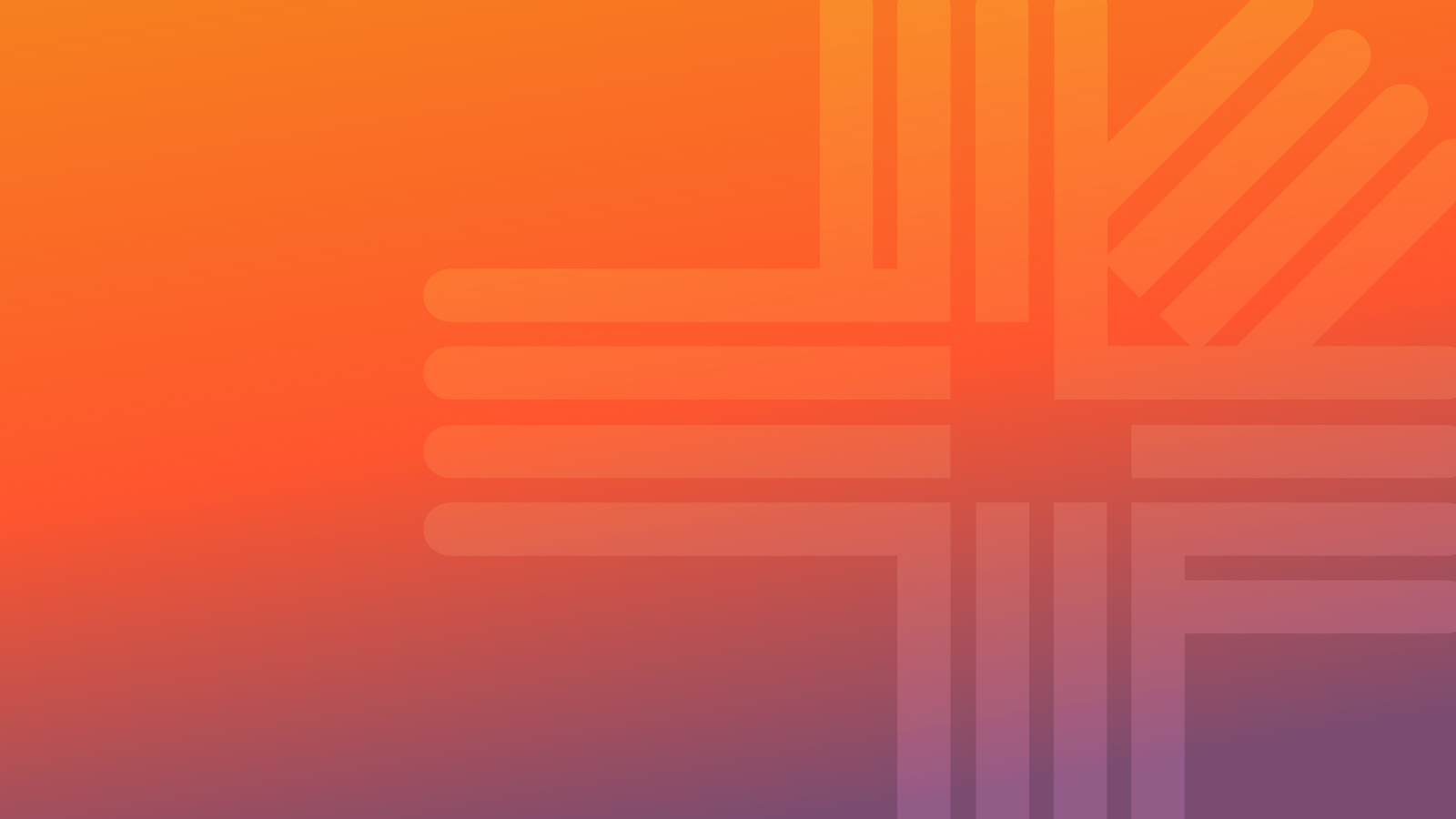 In 1987, preparations for Krannert Center’s 20th anniversary were underway, and the design for what would be today’s current Krannert Center logo was being conceived by Mark Enomoto, a graphic designer for the Center at the time and later promoted to art director. As his inspiration for a logo concept developed, Enomoto made notes on his early sketches that helped focus his vision: What is the most kinetic aspect of the audience? > Clapping. Applause = good performance. Percussive > Repetition. Krannert applauds your support.

The whole mark is anthropomorphic in nature—sort of like someone jumping in the air or a child. The Center is still in its youth?

When appreciating the 20-year/five-theatre theme of the logo, you will also note that in the center of the logo, the five venues are joined by a heart. The heart and the arrow in the top-right corner of the logo are both byproducts of rotating the clapping hands with each iteration of the logo design.

Krannert Center's wordmark incorporates the logo and was originally set in the typeface Palatino. In 2009, the font was updated to its current Kautiva Uni Book.