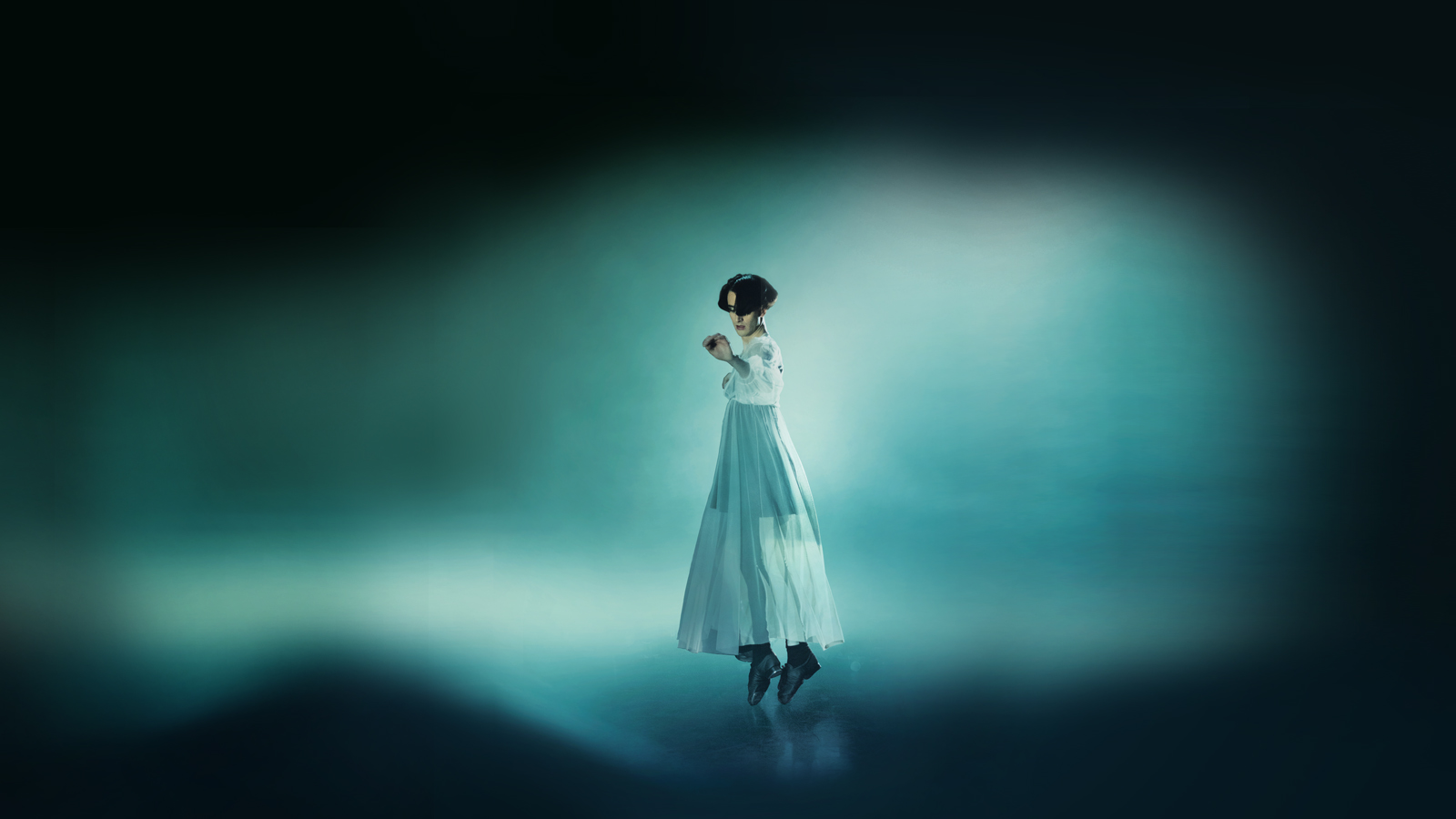 During Dance at Illinois’ continued 50th-anniversary celebration, the department honors its rich relationship with dance history and the hallmark choreographic innovations that distinguish its present and future.

Reconstructions of two masters of the 20th and 21st centuries will highlight November Dance 2019. A reconstruction of José Limón’s Psalm, a revered 20th-century classic, will allow Dance students to experience the movements of one of the founding fathers of “classic” modern dance. Psalm will be restaged by native Canadian Roxane D’Orléans Juste, a graduate student at Dance at Illinois and a member of the Limón Company from 1983 to 2016. Israeli artist Omri Drumlevich will reconstruct masterwork Deca Dance by Ohad Naharin, one of the most influential choreographers of our time and artistic director of Batsheva Dance Company. Noted for his intense, visceral, and poetic approaches to choreography, Naharin has been a key figure in the contemporary and experimental field of choreography. Professor Jennifer Monson, a celebrated and experimental artist of the 21st century, will bring a new work to the stage, gorge, idling gorge just, just idling, just, based on her explorations of choreographies of disaster, and Danzel Thompson-Stout, graduate student and emerging street dance artist, teacher, and choreographer, will present a work that strives to be an extention of what already exists in this cultural dance form and give it a new life by transporting it onto a proscenium stage.

This performance will last approximately one hour and 30 minutes, including a 20-minute intermission.