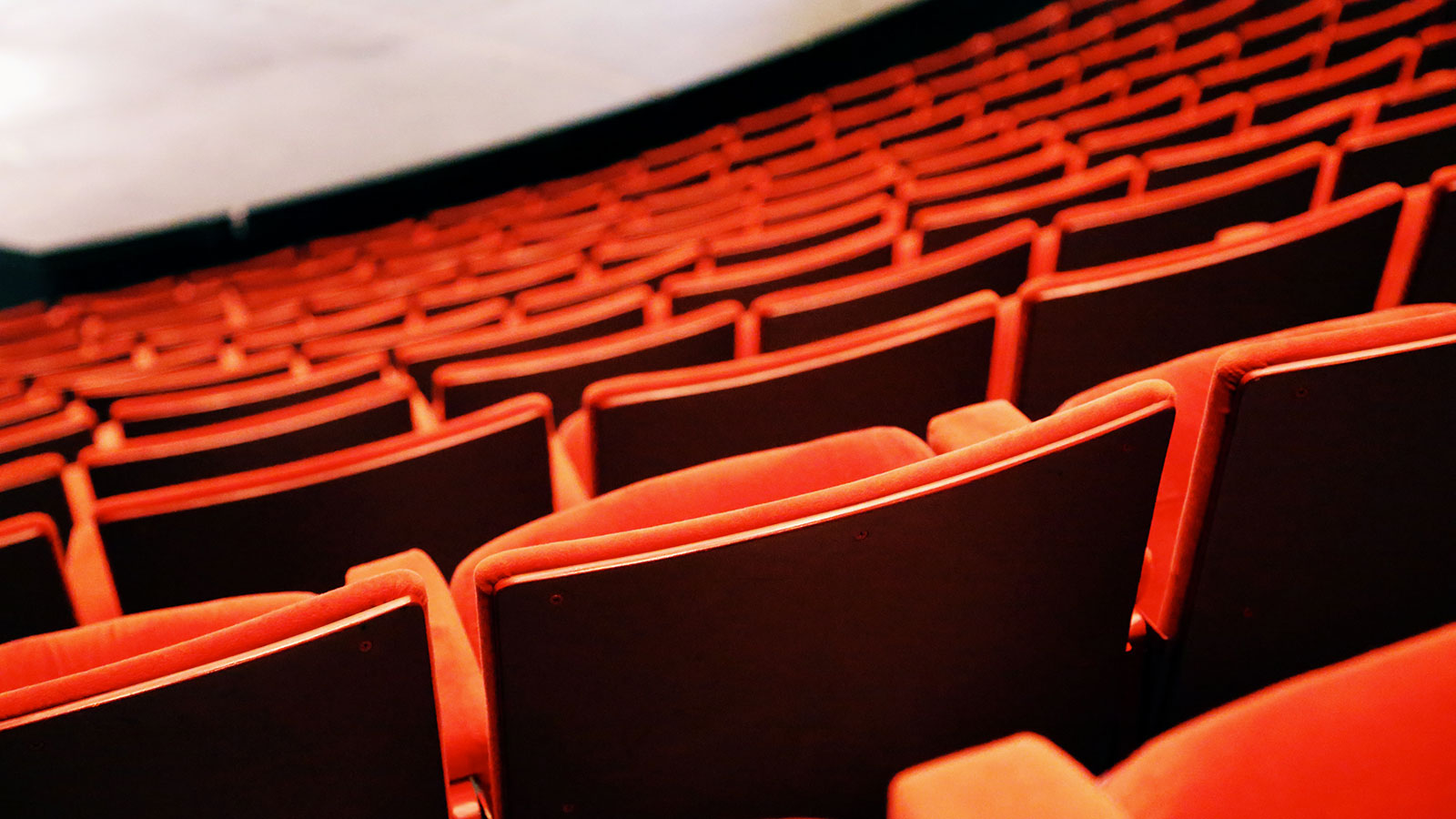 The Illinois Modern Ensemble comprises students dedicated to the performance of contemporary and experimental music. Its repertoire in recent seasons includes works by leading figures such as Steve Reich, Georg Friedrich Haas, and Augusta Read Thomas, as well as a constant stream of new works by student, faculty, and guest composers. The IME frequently collaborates with Lyric Theatre @ Illinois and also presents the winners of the annual Salvatore Martirano Composition Award, an international contest that draws over 200 applications each year.

In 2018 the ensemble appeared on two recordings: Dmitri Tymoczko’s Fools and Angels (New Focus); and Erik Lund’s Dead Innocence: a contemplation of something serious (Centaur Records). In recent seasons the group has appeared at the University of Louisville, the Chicago Cultural Center, and the new-music Chicago club, Constellation.