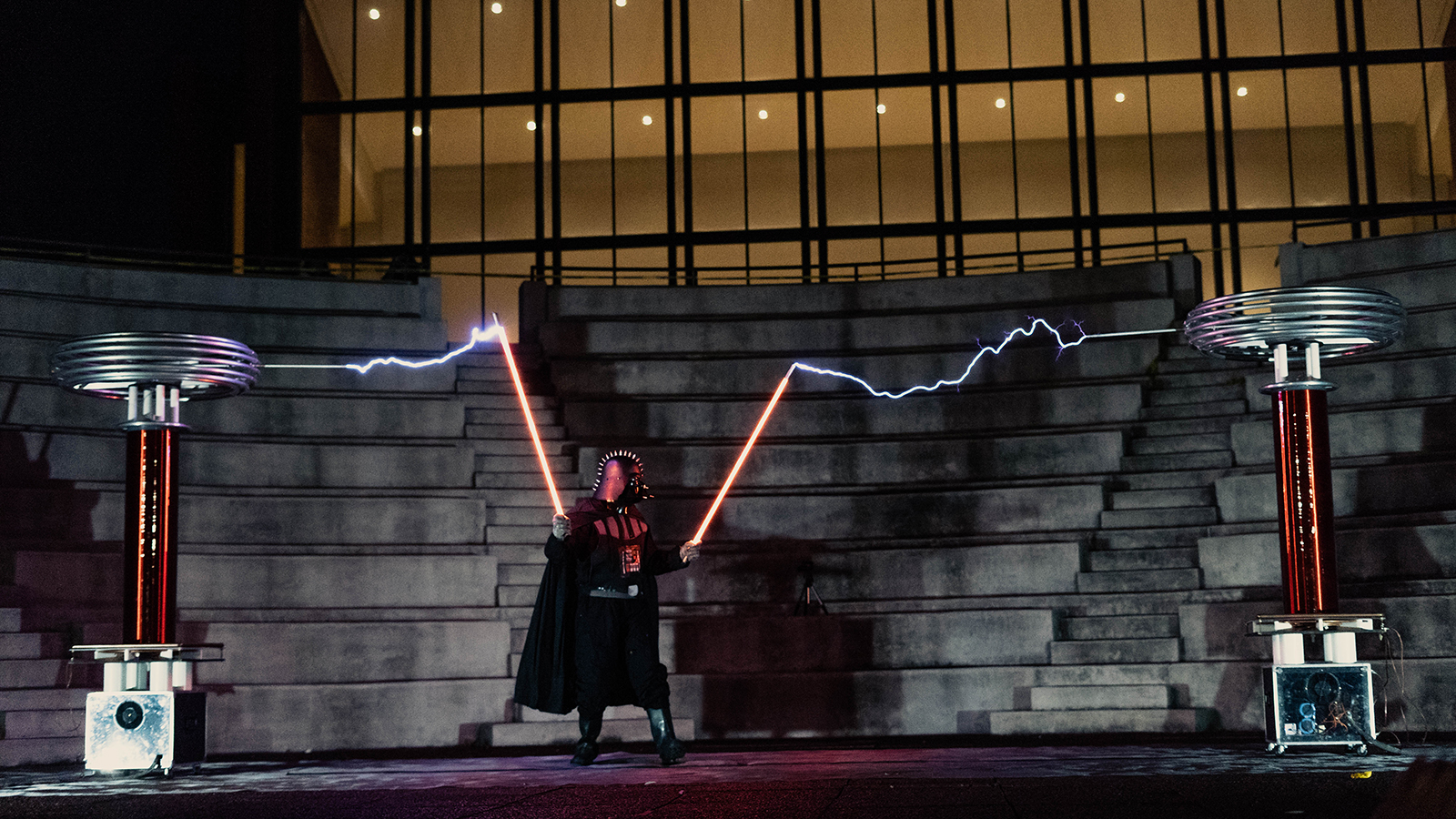 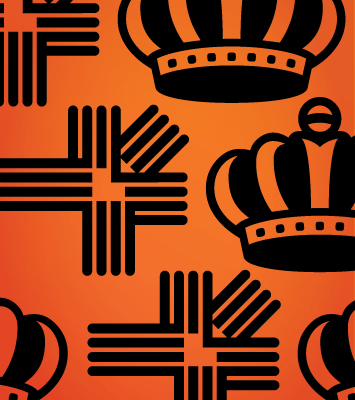 Before music festivals in America were as widespread as the corn and soybeans in the fields that surround Krannert Center, both PYGMALION and ELLNORA | The Guitar Festival were created inside of a fever dream: how can we create a better, and more dynamic community in Champaign-Urbana? How can we showcase both our local talent and our ability to attract international talent, just the same?

Two years prior to the founding of both events, Krannert Center director Mike Ross and I met at a going away party for a mutual friend. We became fast friends, sharing the kinds of stories only promoters of live performance can relate to—dream bookings, tour manager nightmares, hospitality mishaps, sold-out shows that glowed long past the curtains were drawn.

We stayed in touch here and there over the next year or so, running into each other on accident, and getting coffee one day to discuss the value of the east Campustown area—home to Krannert Center, but also to Channing-Murray Foundation, Spurlock Museum, Canopy Club, The Bread Co., Espresso Royale—and how the new development surrounding it might make the neighborhood flourish.

Fast forward to summer of 2005: I reached out to Mike to let him know I was going to be putting on a new music festival called PYGMALION on September 28-October 1; would Krannert Center be interested in sponsoring us and helping us present an artist?

Mike gave a hearty chuckle over the phone and asked for another meeting without telling me what he had in mind. Turns out, he and David Spelman, the artistic director of the New York Guitar Festival, had hatched their own event, which was then to be called the Wall to Wall Guitar Festival, on the very same weekend as PYGMALION.

We agreed it was kismet, that our ideas were simply coexisting in separate spaces but on the same plane of thought. That first year, we celebrated one another’s events by co-promoting both of them to our audiences, and from there on out, it’s been nothing but love and support for one another.

Krannert Center for the Performing Arts has sponsored and contributed in magnificent ways to every PYGMALION since. The (very truncated) list of artists they’ve directly supported in bringing through its doors during the festival is vast:

To this very day, discussions are had year-round about how to improve upon the year before. Ideas are shared; challenges are met; celebrations remain. As both PYGMALION and what is now known as ELLNORA | The Guitar Festival have matured into almost two decades of work, and exist nationwide as some of the longest running events of their kind, we are only too excited to see what comes next, and how Krannert Center and PYGMALION will develop new space to share with the community that surrounds us.

It is, indeed, a partnership that represents so many of the reasons that Champaign-Urbana is a marvelous place to be.