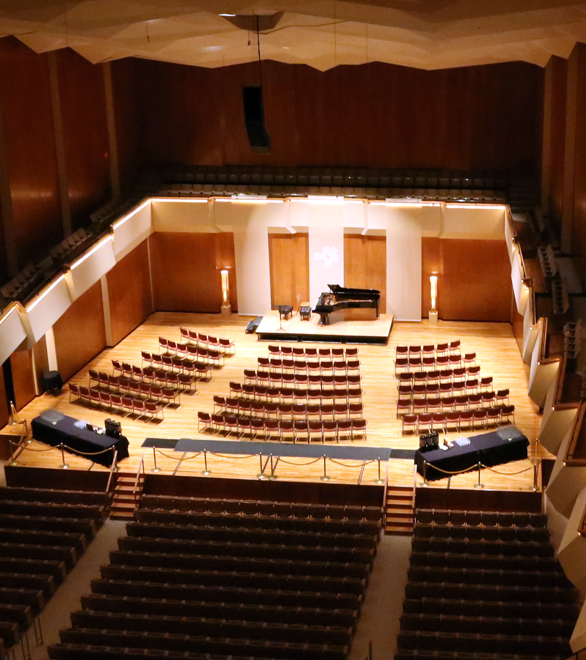 Soprano Yunji Shim has been selected as the 2017 Krannert Center Debut Artist. She is a third-year doctoral student in voice performance and literature at the University of Illinois, having received a master’s degree in music at Eastman School of Music in 2013 and a bachelor’s degree in music at Seoul National University in South Korea in 2011. Her past credits include Donna Anna in the Charlotte, North Carolina, CPCC production of Don Giovanni; scenes from Faust at the Kodak Hall at Eastman School of Music; and Ottavia in Poppea with Lyric Theatre @ Illinois. She is also a past winner of the young artist competition of the Artist Presentation Society in St. Louis and won the second prize at the Southern Illinois Young Artist Organization vocal competition. She has studied with Cynthia Haymon-Coleman, Dr. Robert McIver, Dr. Hyunju Yun, and Soonhee Lee.